The Masoala Park is located in the Antarile Valley. Bay taking possession of the full coastline named Maroantsetra currently does not seem to be carried out smoothly, several lineages having at their head a chief dominating a set of closely localized village sometimes they grouped themselves in the face of danger, in federation of master. The existence of these small clans is attested by the irrefutable fact, so on March 8, 1642 the second governor of Mauritius, Adrian Van Stel passed a treaty of protectorate and trade and settlement to other Europeans by means of which the Dutch left some men (twelve) and merchandise to be exchanged for, rice gemstones and slaves, that the master undertook to keep at his own risk until the arrival of the ships that were to bring them. Maroantsetra and Masoala Park between 40 and 60 km in area 230 000 ha, the Masoala Park is the largest park Nation Park of Madagascar and is composed of 4 Land parcels and 3 Parcel Marine Natural Park the National Terrestrial World Heritage Site World class in 2007, humid dens forest of medium altitude 800m eastern littoral forest, habitats of local Maki Vari red endemic, palms very rare and endemic to the region, nepenthes Masoalensis carnivorous plants endemic to Masoala, also coral reef, habitat of seas turtles the Park recipe 50 / faunas and flora from Madagascar the faunas of Masoala National Park, 11 species of lemurs, 60 species of amphibians, 4 species of rare birds like the flora of Park 1 100 species of plants, 99 species of seaweed Masoala National Park has 3 type of circuit, researcher circuit, circuit filmmaker circuit cruises. 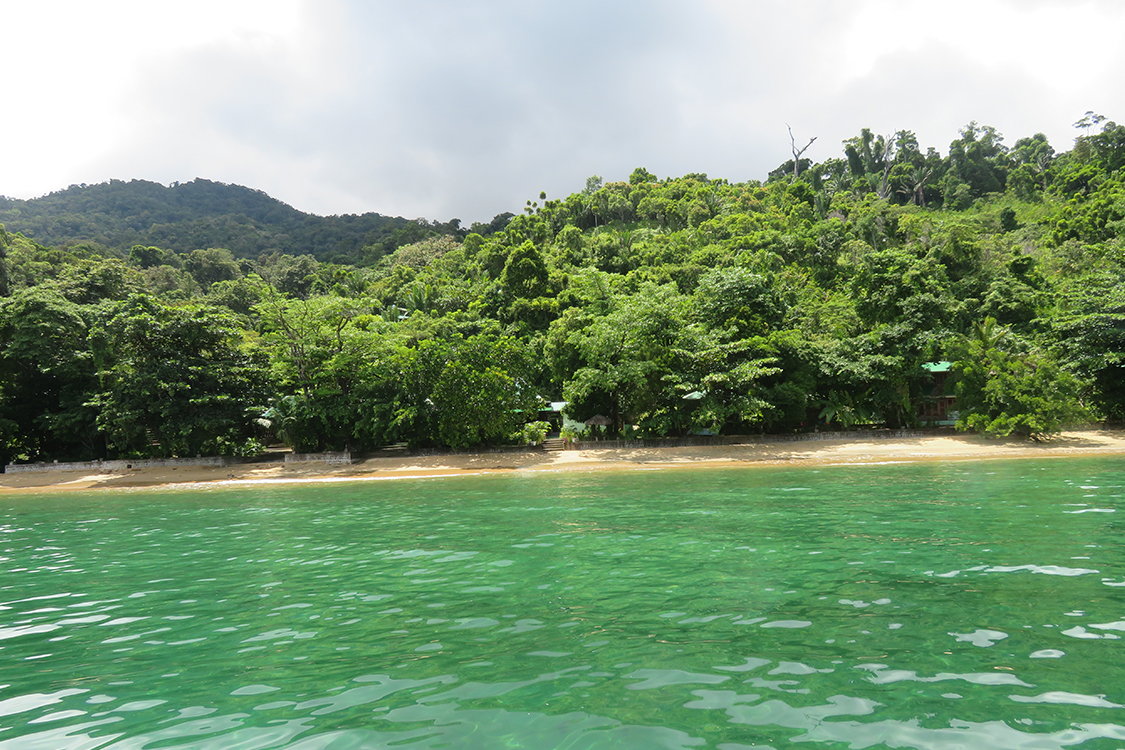 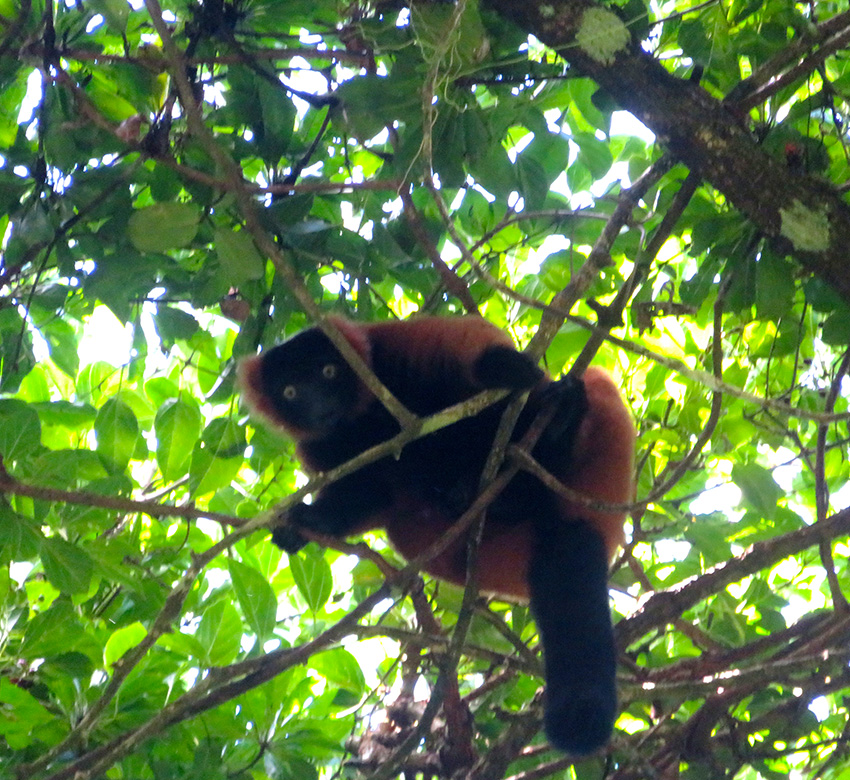 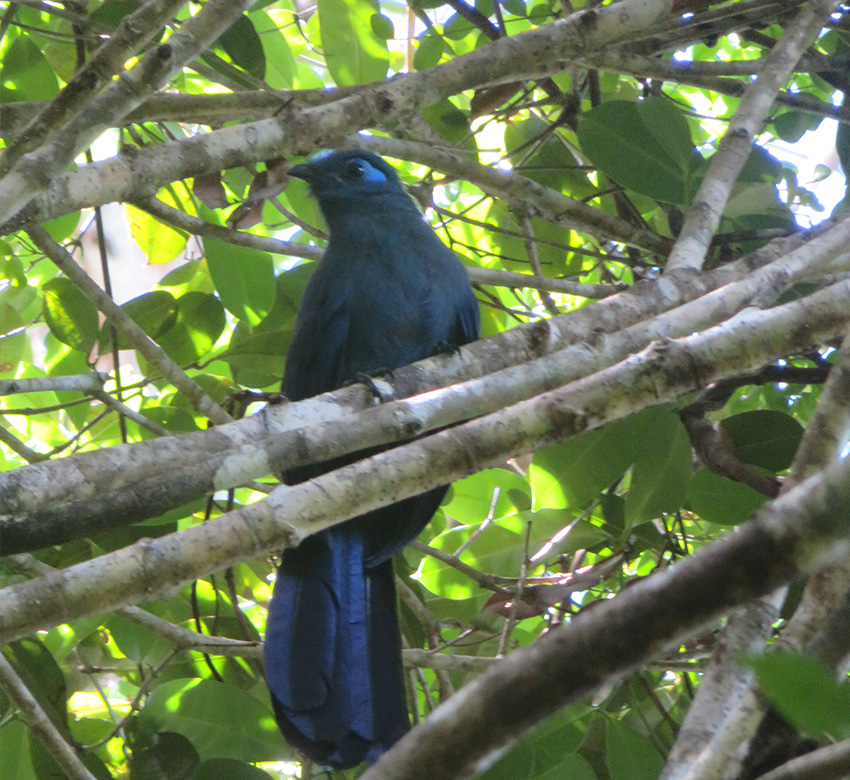 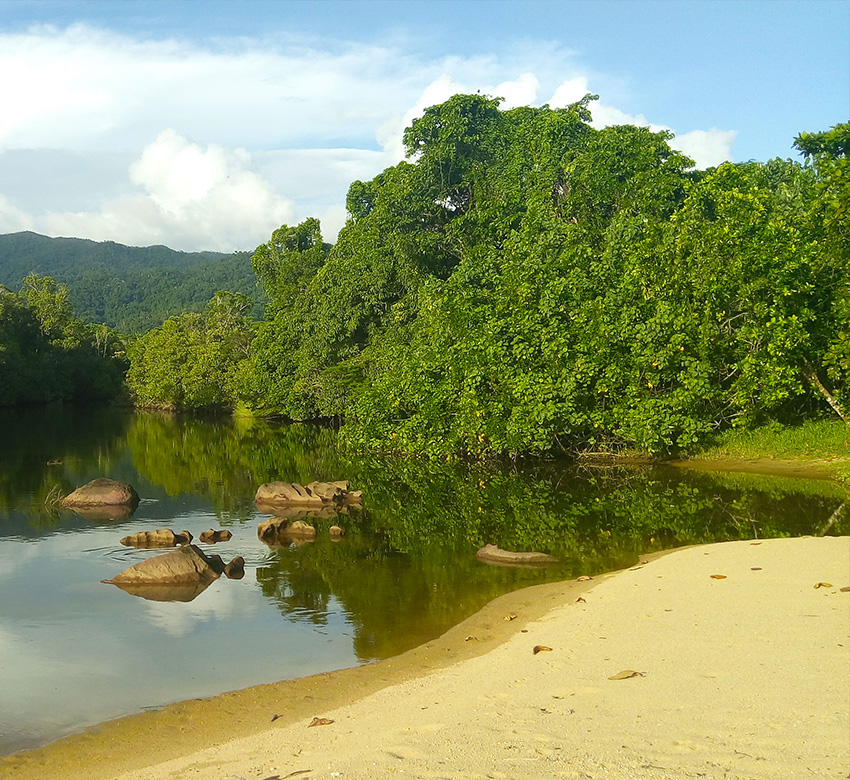 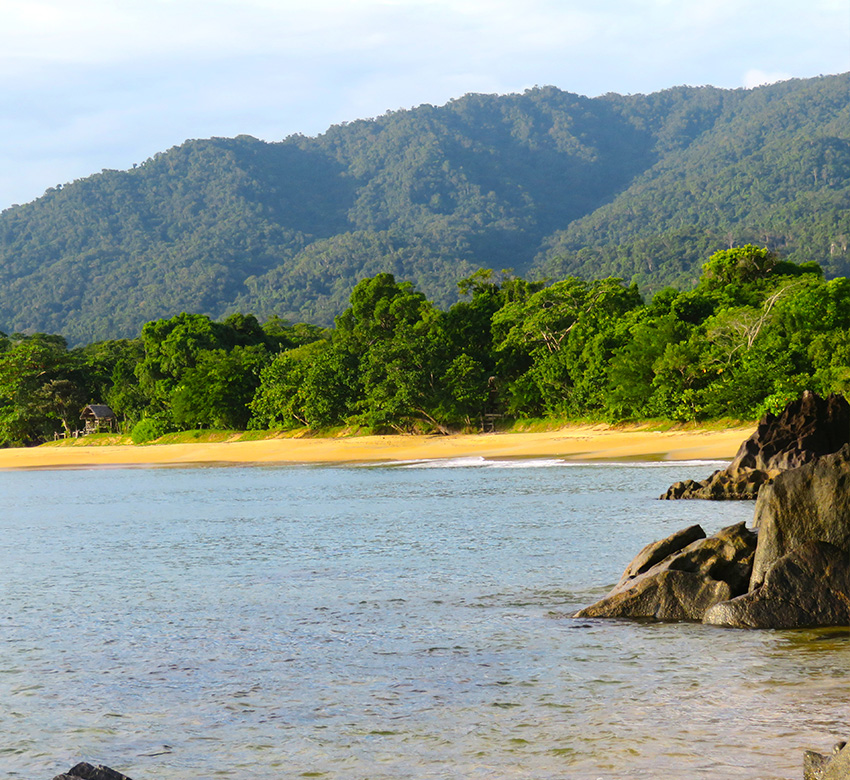