Fenerive East is located in the north of Tamatave via Foulpointe and Mahambo . And a bit in the south west of the Island Sainte Marie . A small less known and calm town but hides a secret mysterious history . Historically Fenerive East was a port of the adventurers on boarde the merchant ships and of the pirates which dates back to the 17 th century and even before, also a great historical with Island Sainte Marie , Mahambo , Foulpointe and the Antogile bay. Fenerive East considered by the pirates like a paradise where they stocked up with supplies and met their sexual needs with the local women . Then liberation broke up , the Republic Libertalia was born . This small village at that time was also the capital of the United Kingdom (Betsimisaraka ) founded by the son of pirate called Mulatto (Tsimilaho) , a both politician and warrior who became a king whose descendants are now a days the Zanamalata in Fenerive East. It’s was the place where the first civil war bloody happend on the East coast or even in Madagascar Island, in the surroundings of Vohimasigny stronghold where mulatto lost his cousin coming from the Antogil Bay during the conflict to libereted Fenerive East, Mahambo and Foulpointe . 20miutees by pirogue offshore is small Islet which is sacred for the Zanamalata as because it hides secret remains . Fenerive East has become the capital of the region Angalanjirofo due to its reputation in local products such as : cloves , vanilla, and the fruits litchis . Besides in the surrounding areas a not to be missed walk across the forest station of Antampolo that is the village of the Zanamalata now adays, very rich in fauna and flora typical of this Eastern region . Warm mineral waters are also to be found there right in the middle of rice field . 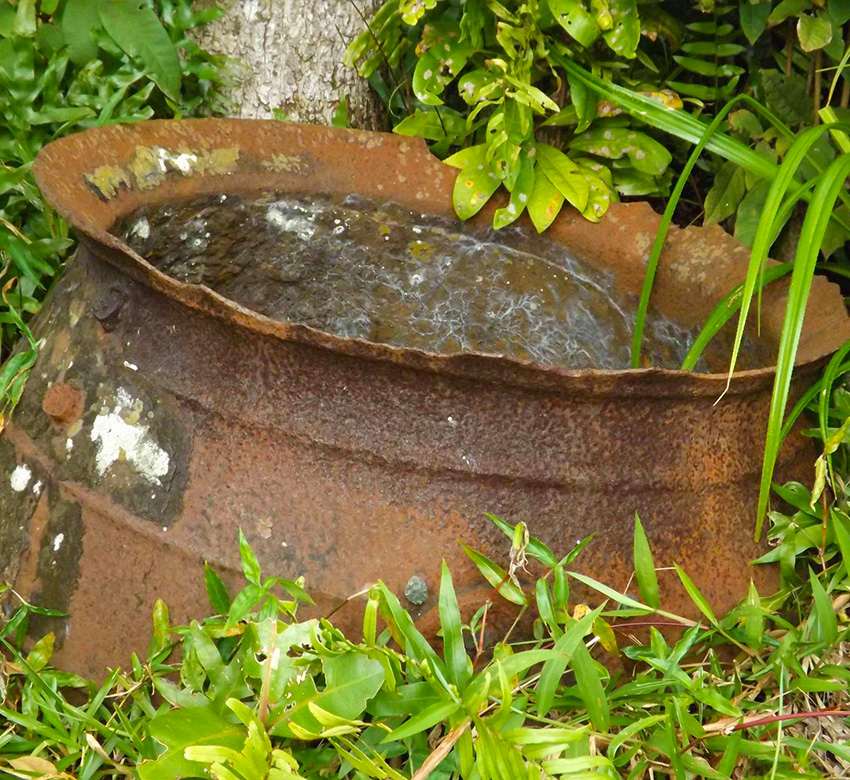 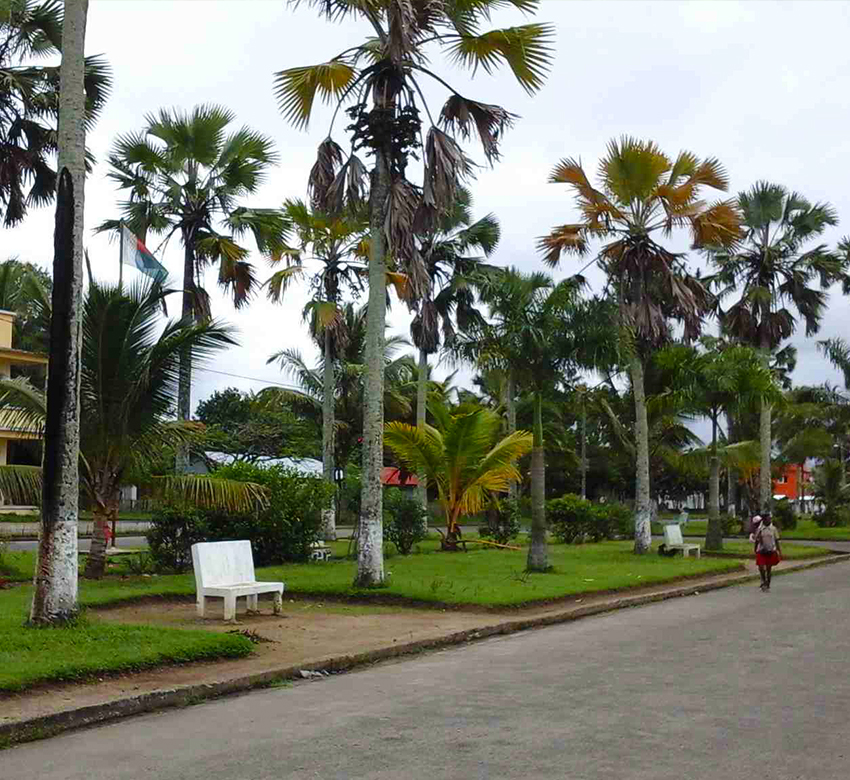 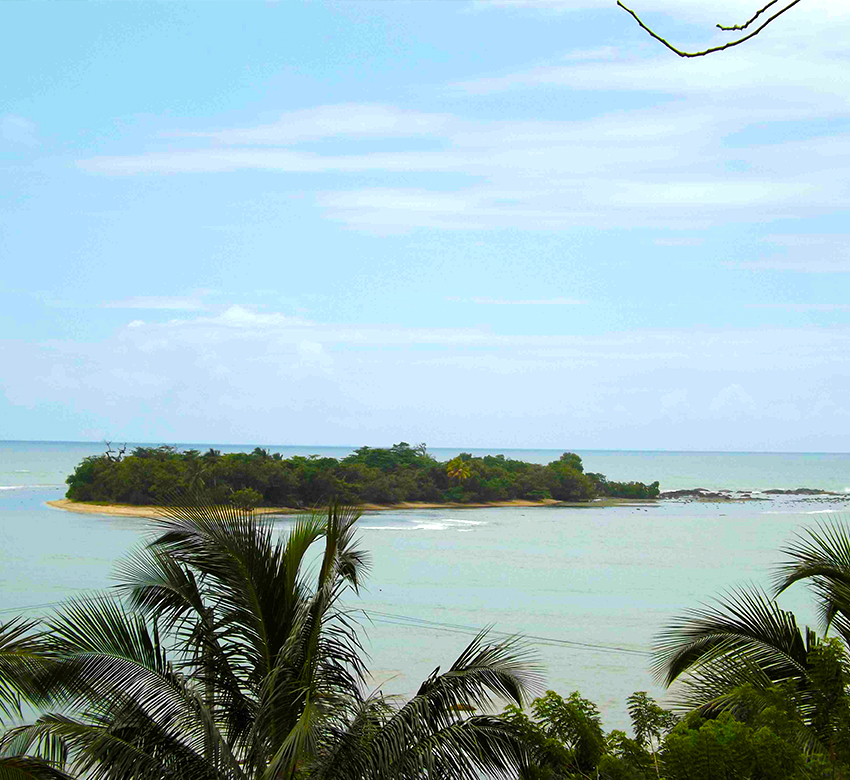 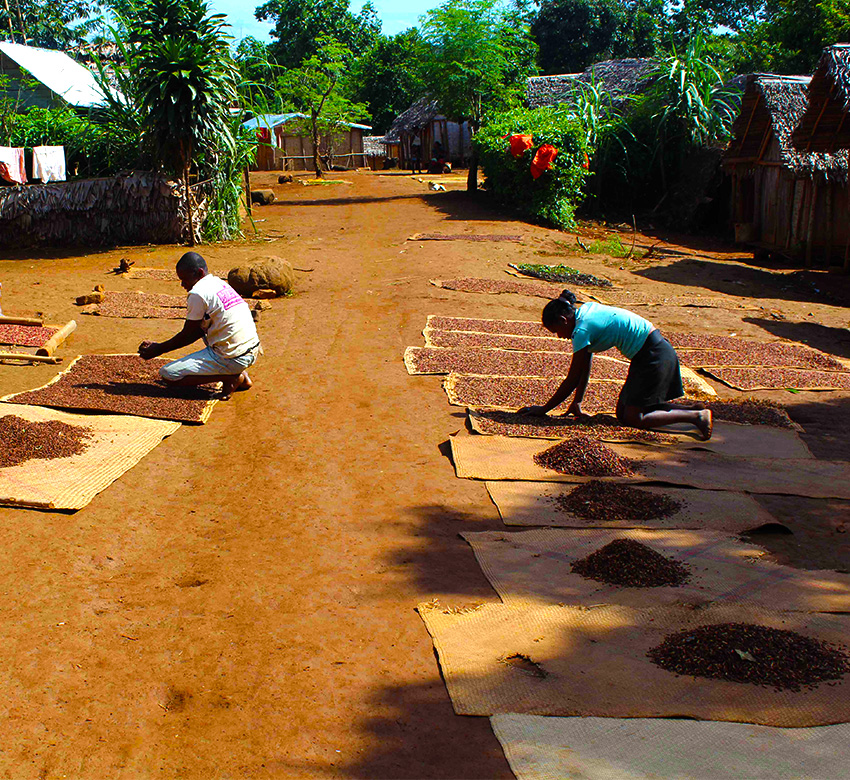 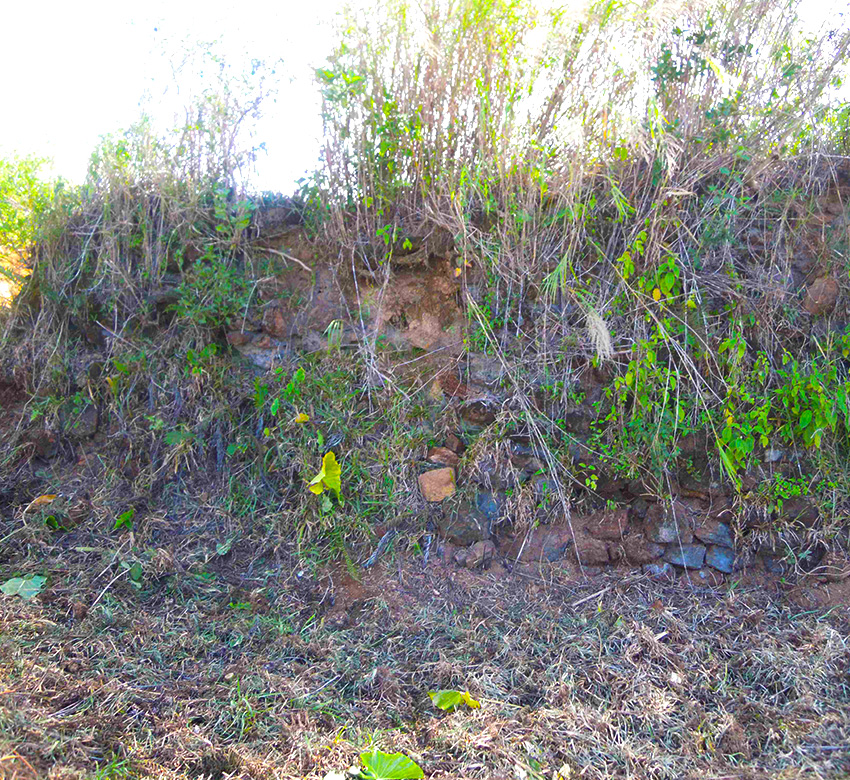