Before reaching that place, starting from Diego Suarez, you will go past the Nosy Lonjo [sugar Loaf] sacred place which makes Diego Suarez different from others, possibility of taking photos of sugar loaf with a very beautiful view panoramic. And after will go past the old military barracks which belonged to the French soldiers before called ORANGIA. And past the spot called Cap mine which was the strategic base of the French colonizers. you can still find there some old big guns. And finally, past an old fort with which the French protected to entry by sea to Diego Suarez before.

After all that, you will get to the Dune bay that is the third bay of Diego Suarez [ Sakalava bay, Pigeons bay, and Dune bay].  The Dune Bay is made-up crystal-clear sea and nice beach of white sand with possibility of swimming in the sea with an easy mind both on the east side and west side. 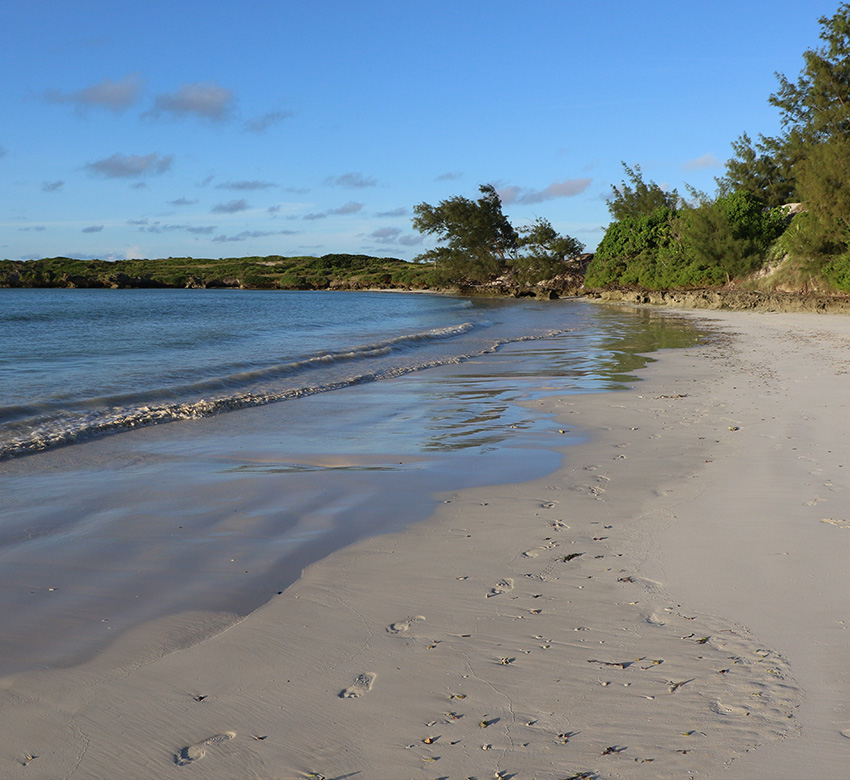