Walk around the town of Ambodifotatra, which is the capital of the Sainte Marie, to discover some historical colonial relics and to admire the daily rhythm of life the native Islanders, the first roman catholic church of Madagascar built by Pierre Dalmon in 1837, and his tomb is still visible there,
the fort built by the famous Sylvain Roux, his tomb is still visible there also and it has become a military barracks now a days. Ilot Madame, which is a small island right opposite the Ilot Forbans also the last residence of the last Queen of the Betsimisaraka kingdom before her deportation to the Island Mauritius. The Island Sainte Marie was frequented by the European corsairs and by the Pirates whose refuge was the Island of Forbans, which is at the back of the bag right after the Ilot Madame. Moreover, there is a pirate’s cemetery that can be visited in the surrounding, at the center of Ambodifotatra town not to be missed to visit the local market place. 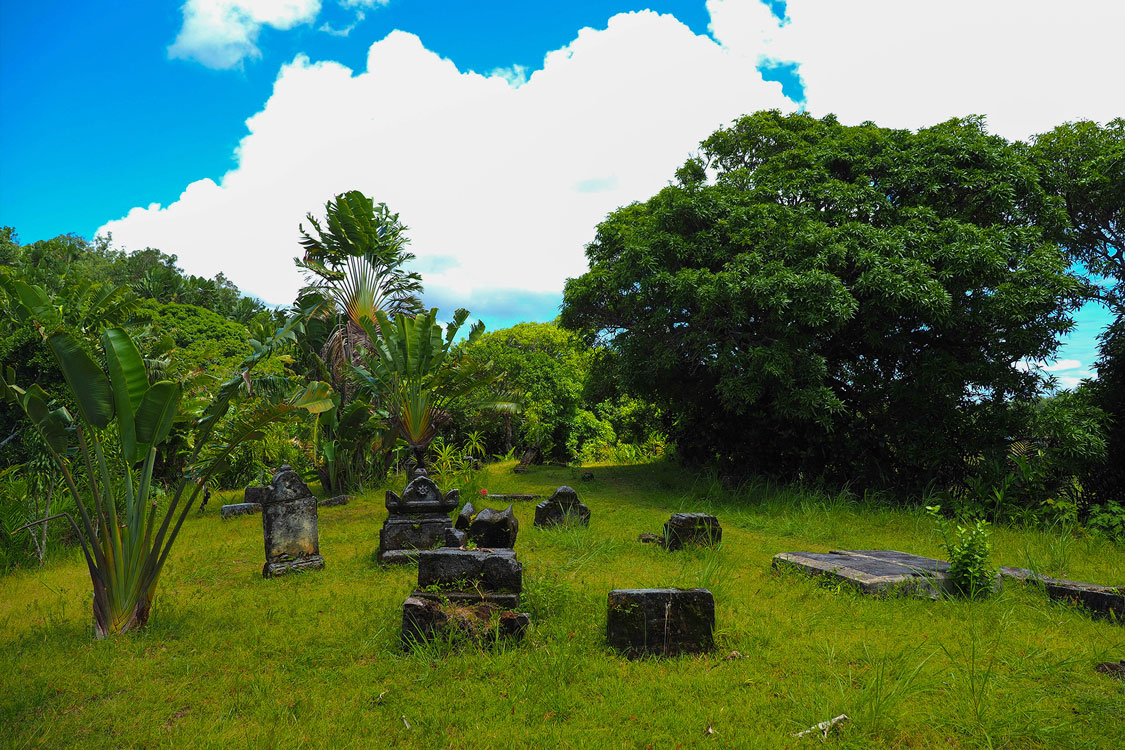 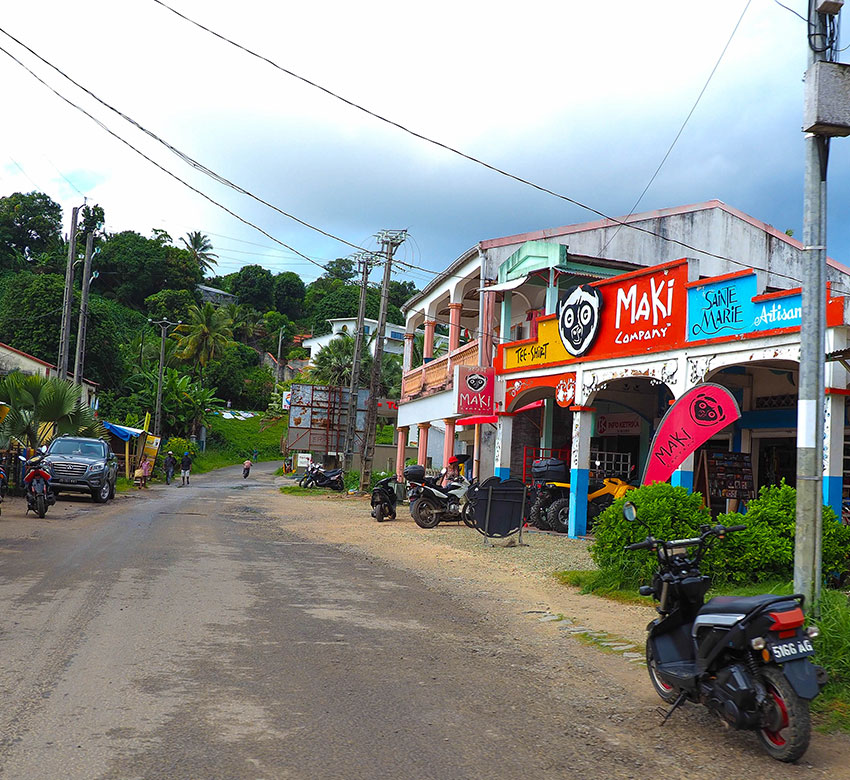 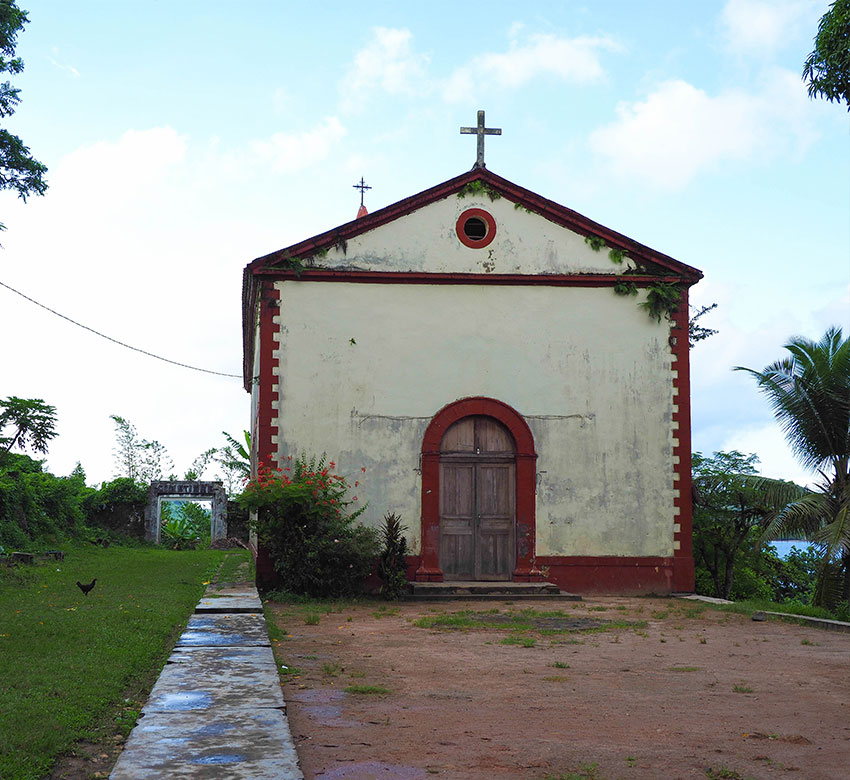 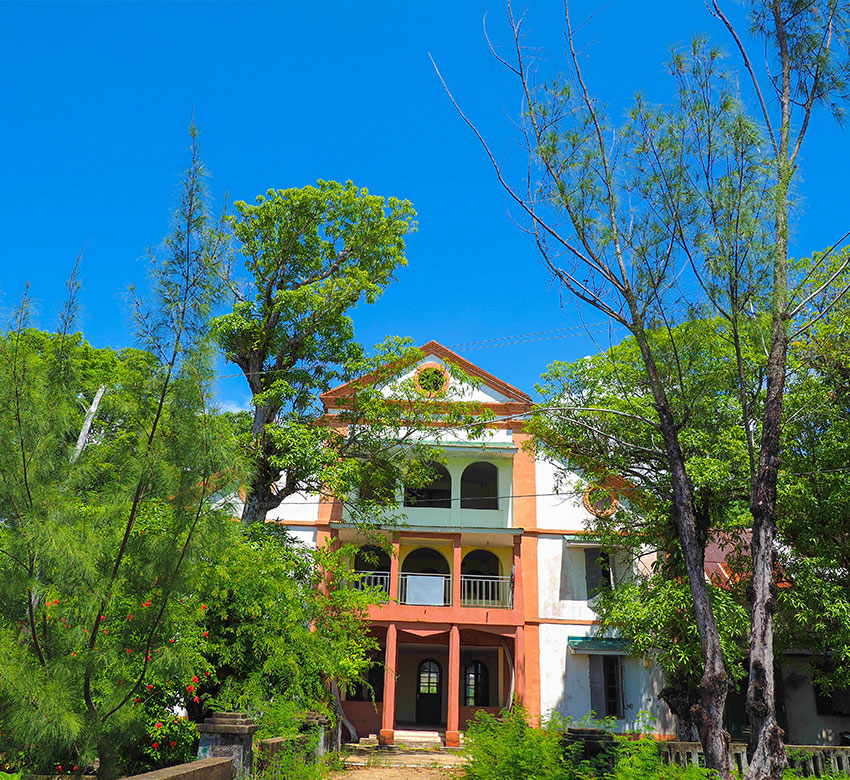