Between 1700 to 1710, at the beginning of 16th century, it was here the first tribal fight in Madagascar in the region of Tamatave ended. Starting from Fenerive East and Foulpoint till here in Ivondrogna. The kingdom Betsimisaraka was subsequently born who’s the leader was Mullato or the half caste English. When that Betsimisaraka kingdom was over, the French colonizers came and grew kinds of palm trees at that locality so as to proved French with palm oil. Now a days you can still see there the bridge inspired by Gustave Eifel and the rail used by the French colonizers. Currently, the palm grove of Ivondro is only at 18 km south of the town of Tamatave. This palm grove across which river Ivondro flowns and joins the canal des Pangalane. The palm grove of Ivondro is broad of 3000 Hectares and owned and managed by the Malagasy now a days. There are also some types of cultures within it. Field of vanilla, curama, khus, khus grass, coffee, cocoa, clove, sugarcane, the fruit trees, medicinal plants which qualifies it as a living laboratory. 2800 endemic palm trees are in the nursery at this palm grove. It is also the 3rd bio- certified in Africa after Tanzania and Ivory coast, and also 3rd international bio declared by RSPO. So you can buy and taste the product from there without concern. 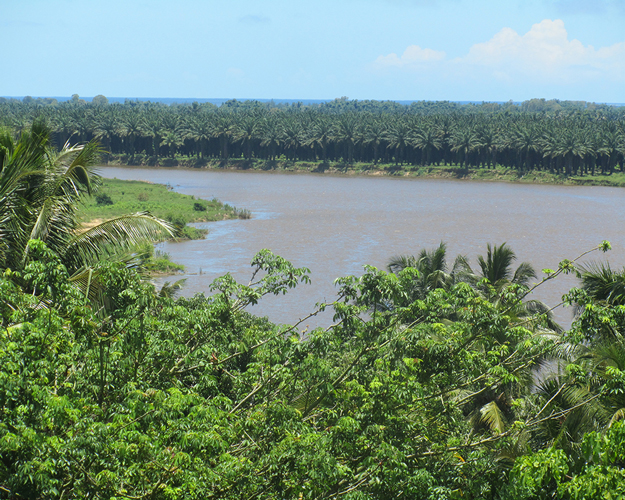 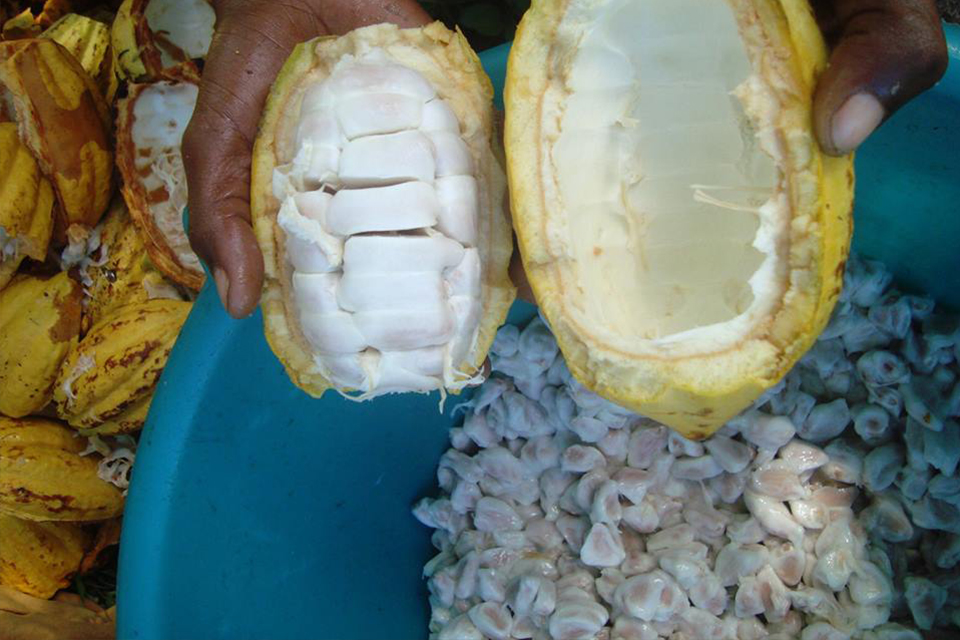 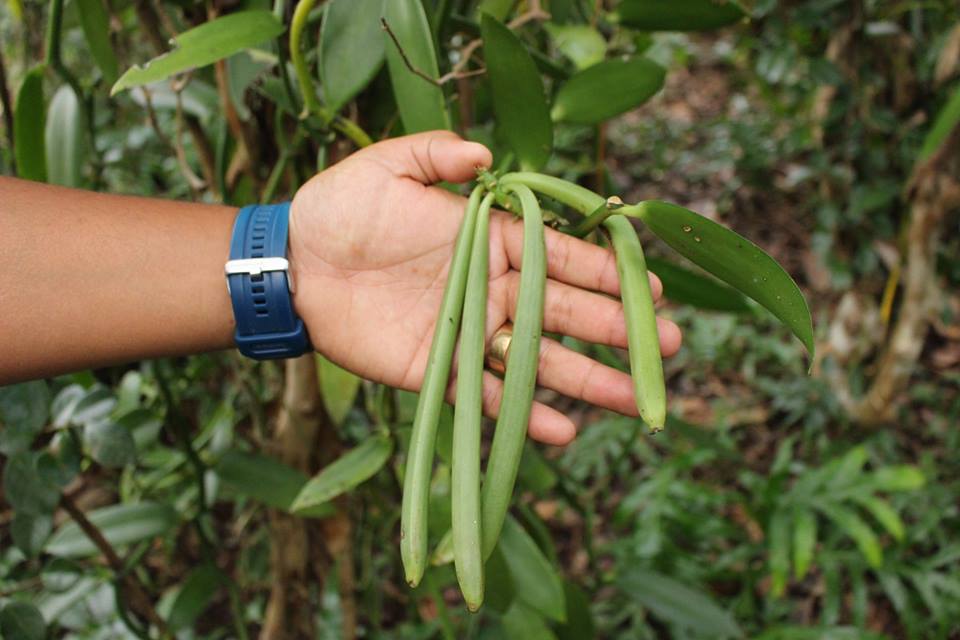 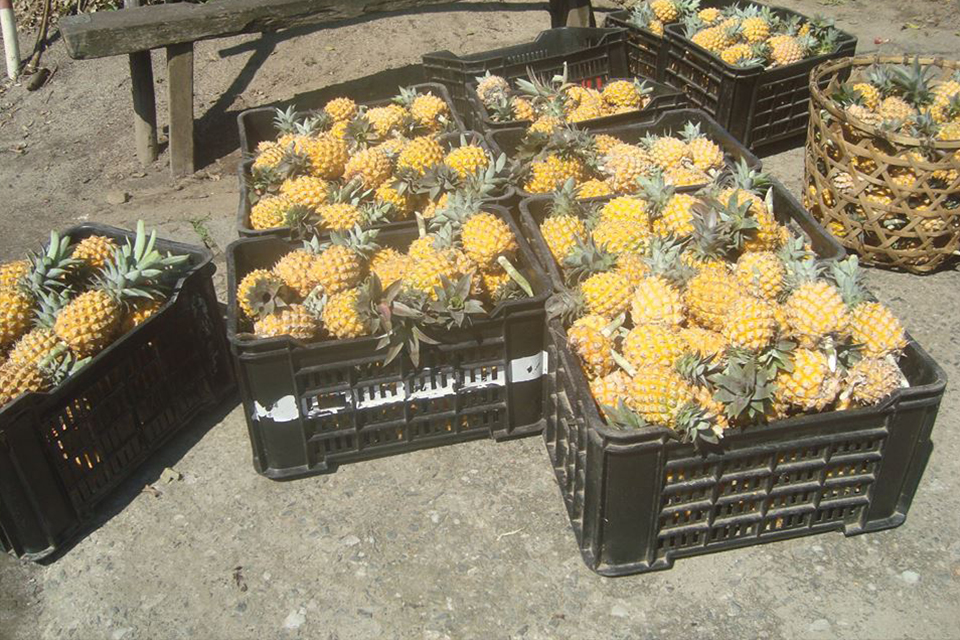 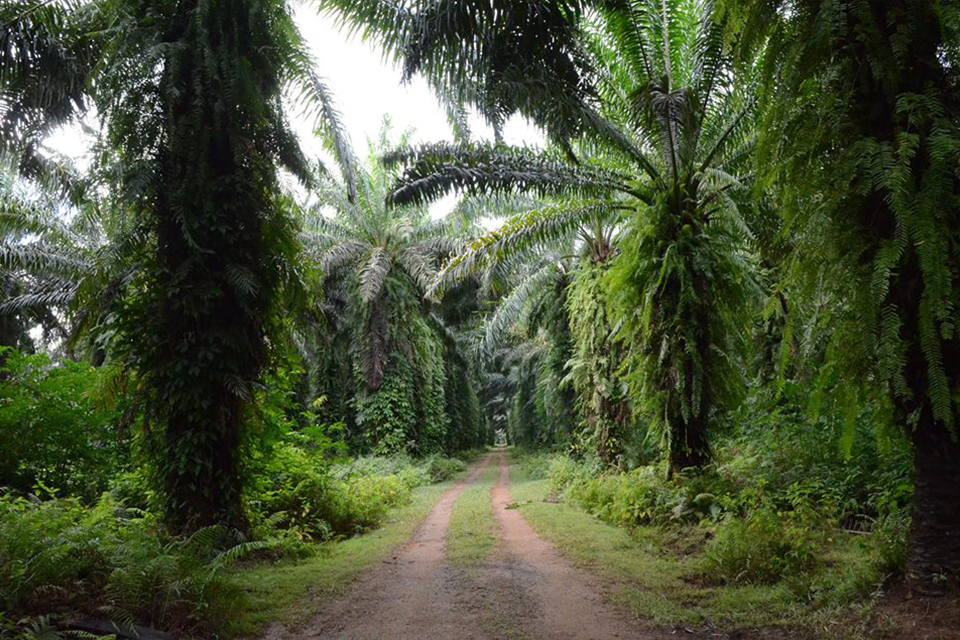