Not far away from the city of Nosy be, visit to a place where a sacred tree still grows. It was planted by the sakalava QUEEN in 1836. That queen was called TSIOMEKO, she is reigned over Majunga at the age of 9 years. She went into exile in the island Nosy be 1837 to avoid the captured of the soldiers sent by the Merina queen of the high land of Madagascar. At that time, she needed the support of the Indian traders in Nosy Be. And she planted there a sacred tree offered by those Indians as proof of their good relationship. That tree is of a scientific name Fucus religiosa. The Indian use it for spiritual meditation. In addition, until now the sakalava in Nosy be respect and protect that tree which has become a place of offering, making wish, and spiritual worship. And not forgetting afterwards a visit to a museum of Sakalava traditions and the history of the Island Nosy be.
Subsequent to that by car crossing the district called ‘‘ Dzamandzar ’’ where there was a plantation of sugar cane at the colonial era. And finally we get to the nice beach of Andilana, possibility of bathing in a turquoise seawater and sunbathing on the beach. Not to be missed one hill called MONT PASSOT of Nosy be which enable to admire a very magnificent sunset on the skyline over the Canal of Mozambique 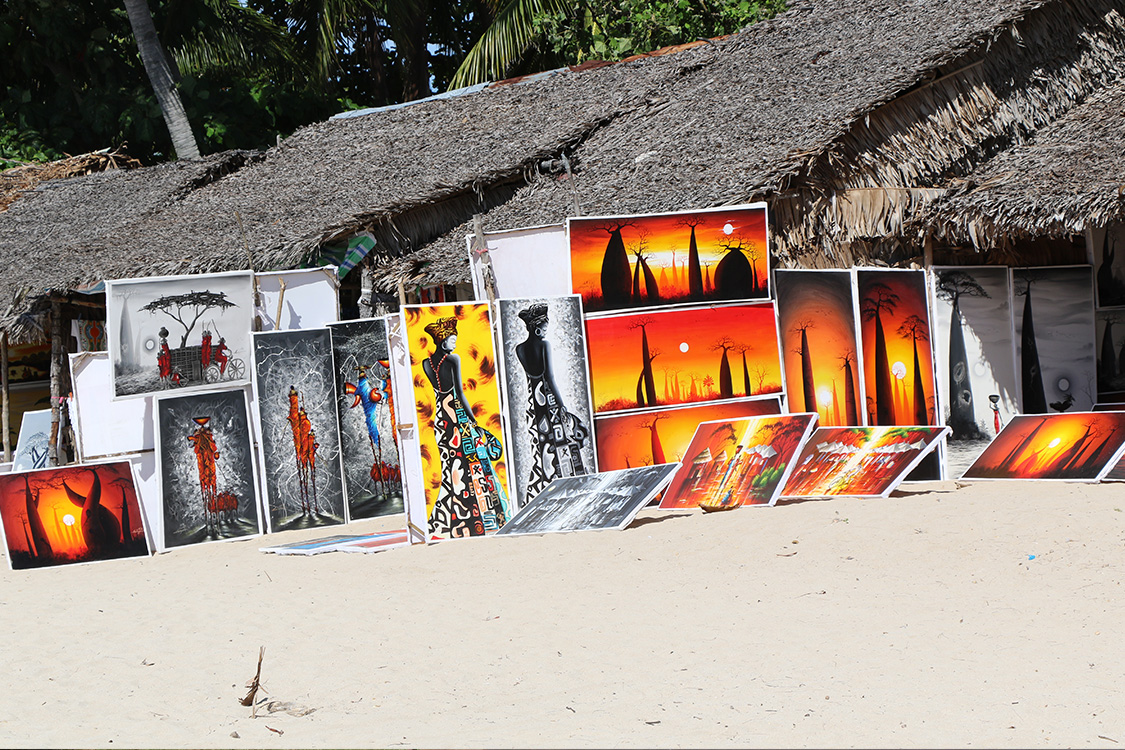 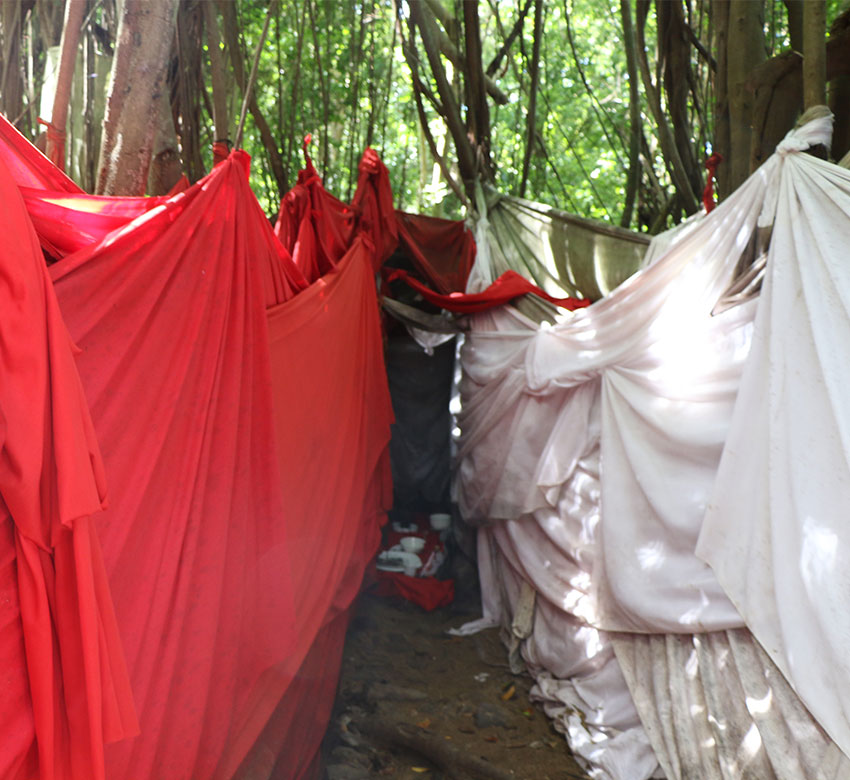 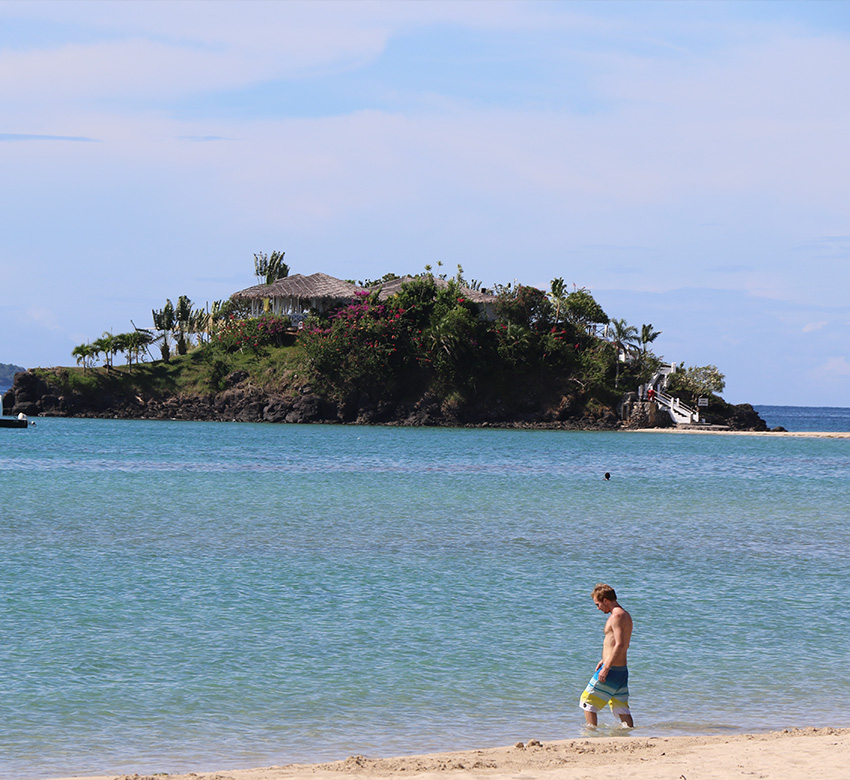 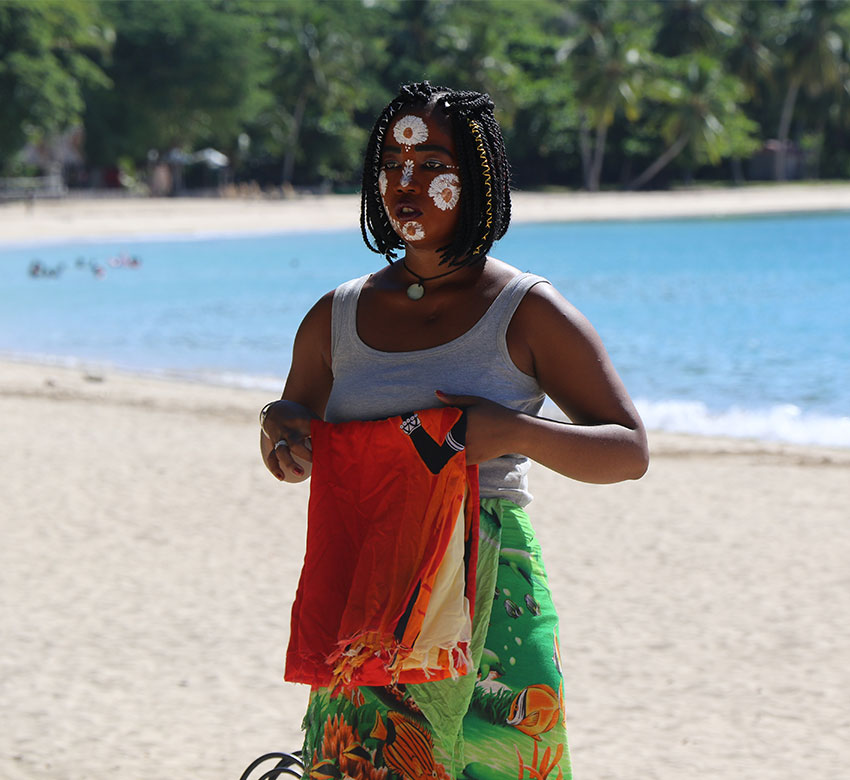 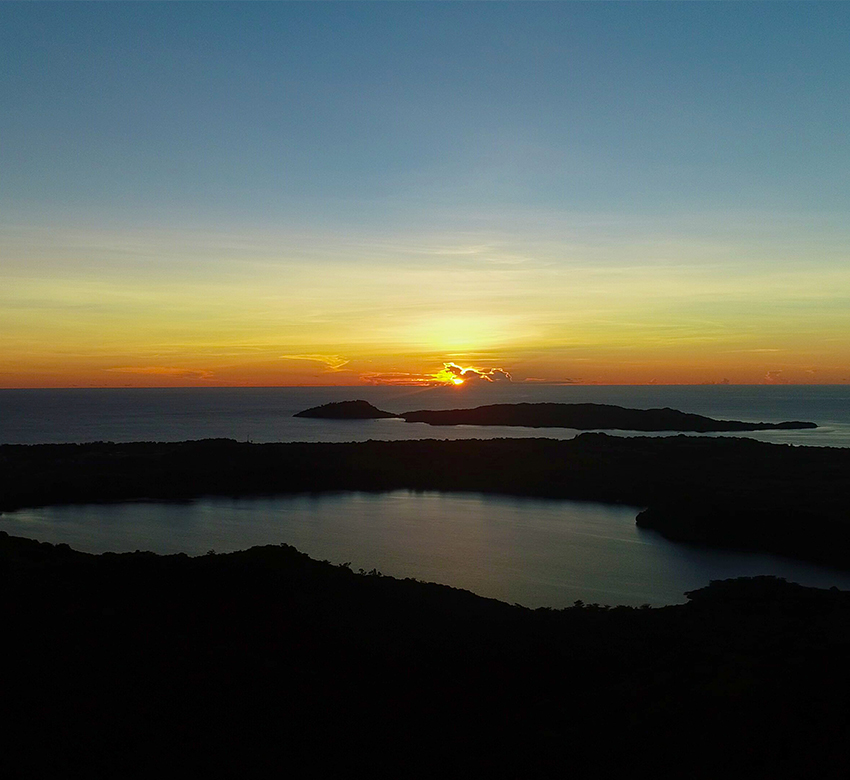