Located at 56 km from Tamatave, Foulpointe is a seaside resort which attracts most of the local, National, and foreign visitors. It’s used to be a trading post of English merchant ship and the pirates over look. A fortification of 18th century is not to be missed in Foulpointe. It is made of coral with white clay and joined by eggs. Historically, Foulpoint was the southern border of the first Republic which was founded in the East coast by the pirates which was called Libertalia Republic.

And more over, this lovely tourist destination was the limit of the pirate’s descendent kingdom later. This scenic village which is full of tourist potential as well as historical and natural. A large lagoon protected by coral reefs gives a possibility of safe swimming there. 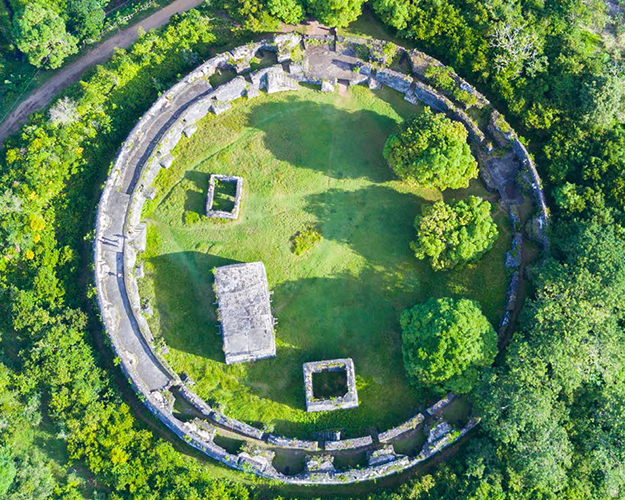 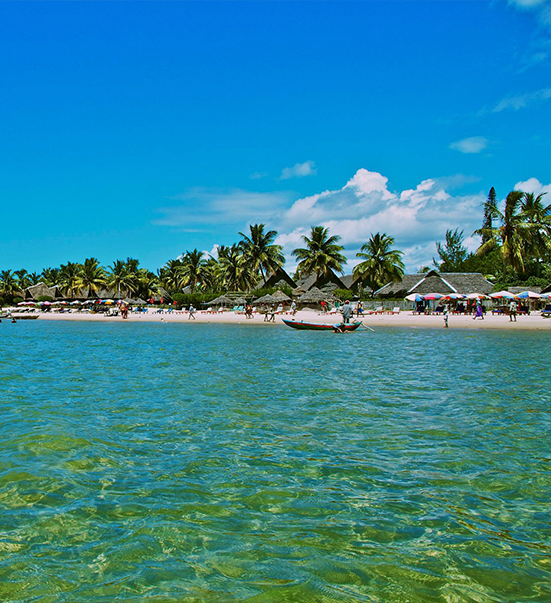 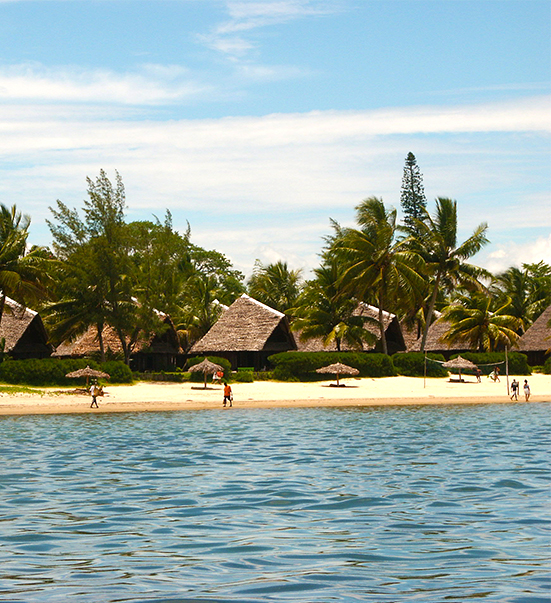 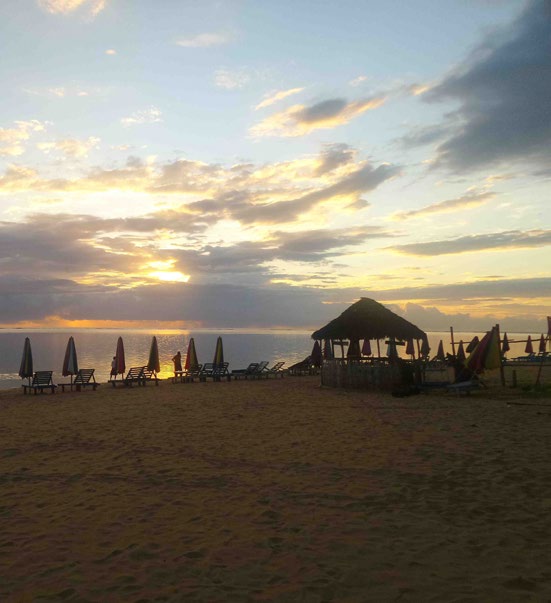