Accessible by speedboat within 45 minutes from the seaport of the main Island Nosy be. The name of the island Nosy komba comes from the lemur that in north people of Madagascar called komba, which abound on that island. That place is also named the kingdom of lemur macaco and very friendly animals.

On this island, you can admire the Boa snake, tortoises, and plantations of cocoa, vanilla and green peppers, not forgetting the sale of the local handcrafts products, carved woods, paintings, and especially pieces of embroidery. After Nosy komba by speedboat to go to Nosy Tanikely for the pleasant bathing in the sea, relax on the nice beach and snorkeling in clean seawater. 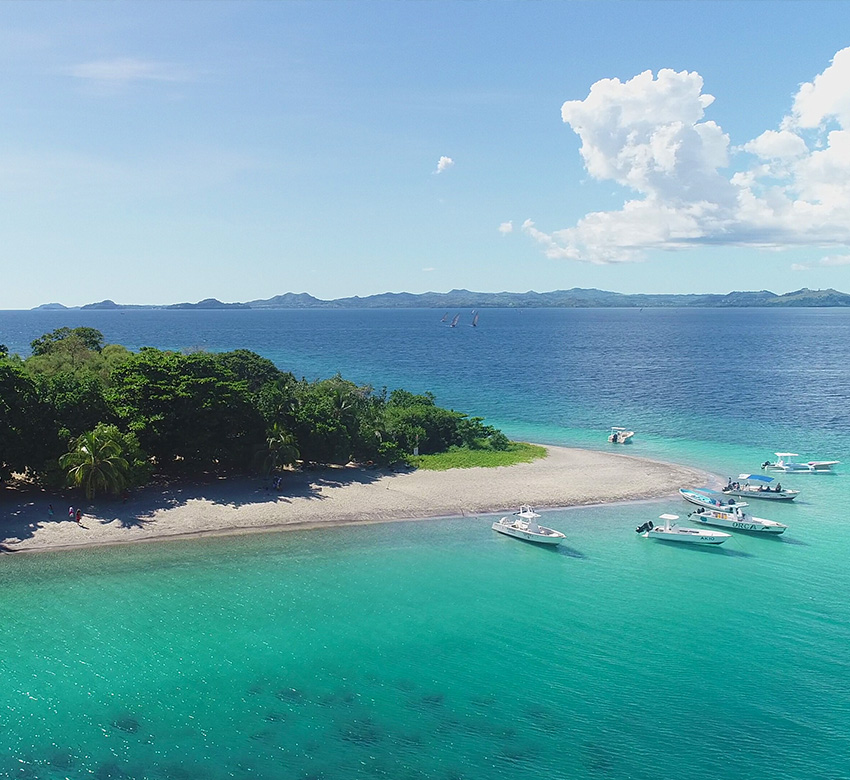 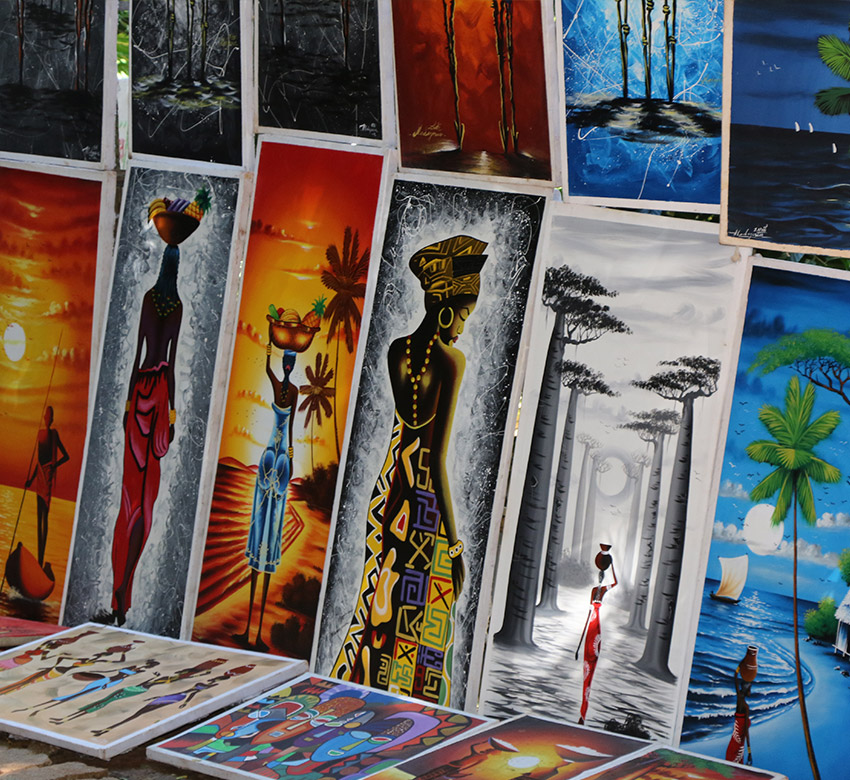 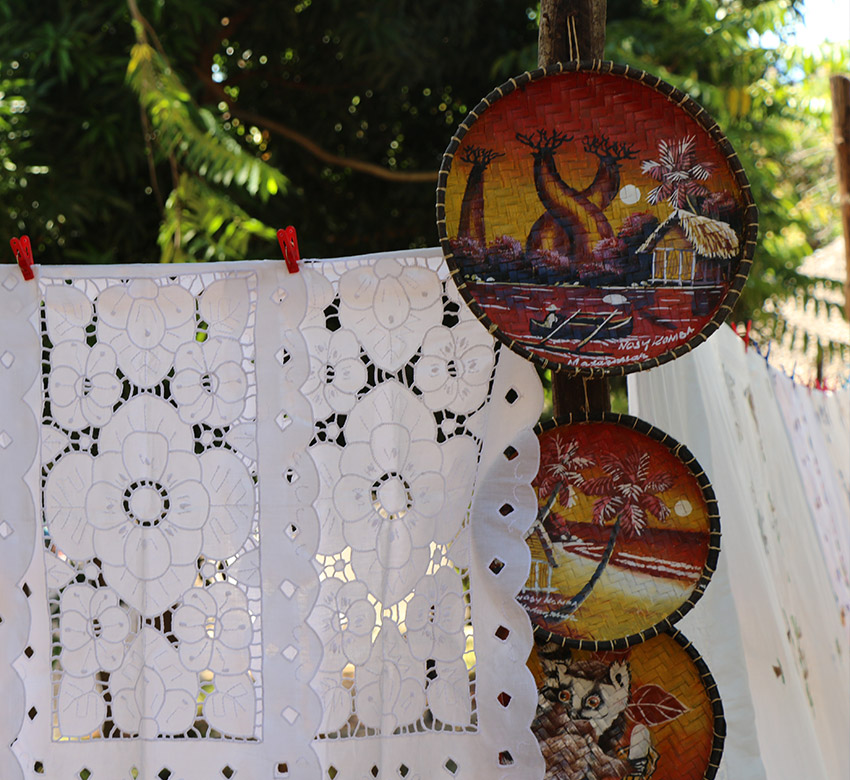 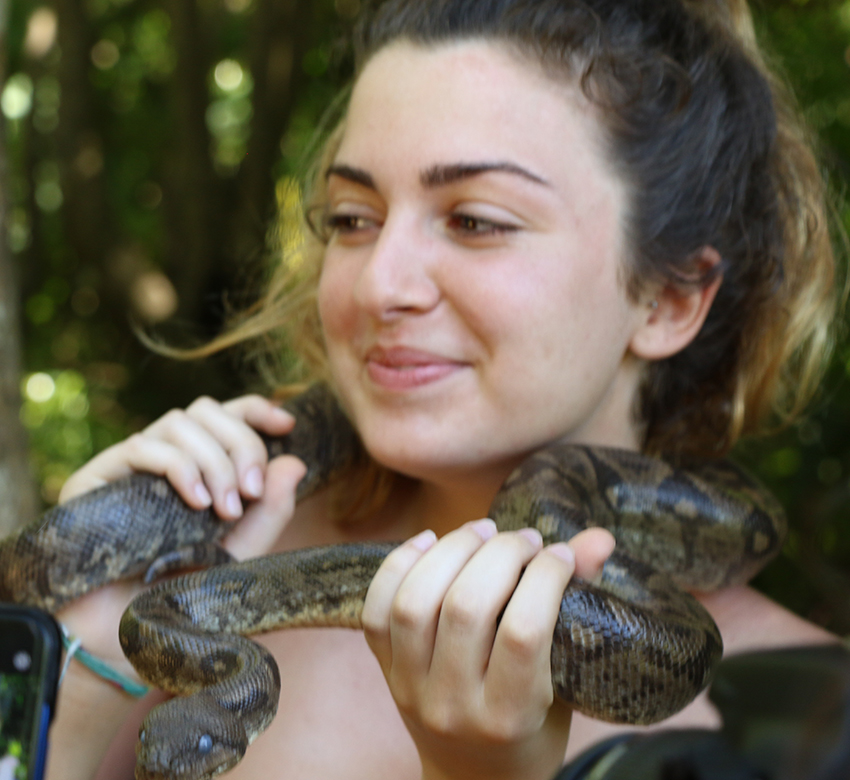 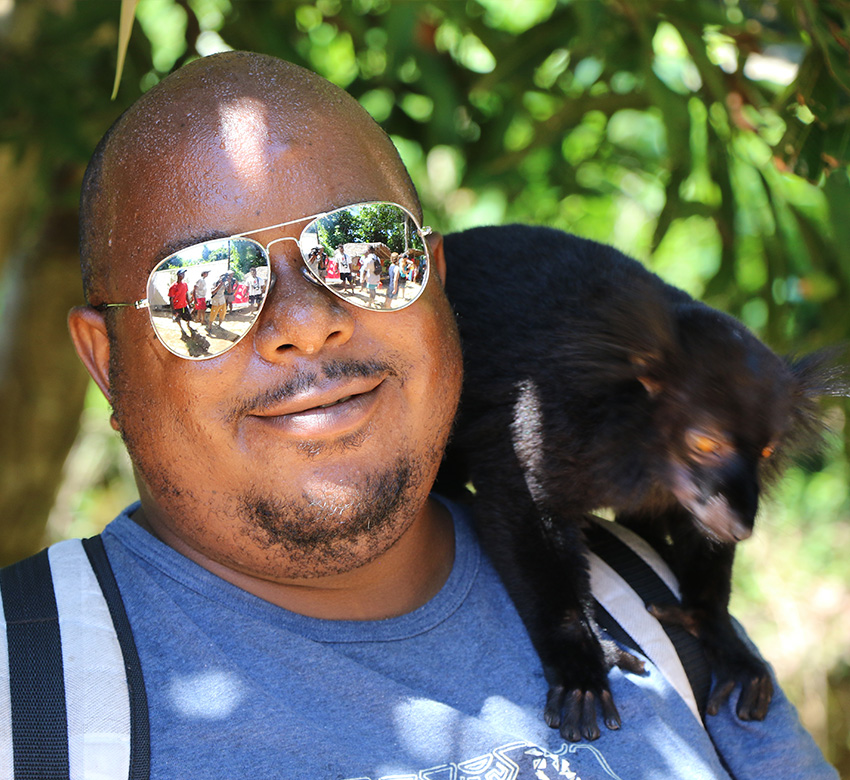