The town of Diego Suarez is located at the north end of the Island Madagascar. It is the first Naval port of the country due to some bays geographically well located for the strategy of the national Navy .And it is also the second commercial port in Madagascar which was very often frequented by the Arab traders from Arabia before. In Diego Suarez, the population is made up of Europeans, Arab, creole, and Malagasy. This region was very appreciated by the European especially the French that is why they protected it well. In 1942 the military barracks of the French colonizers was attacked by the English. Now a day you can see in town of Diego Suarez several old house with a very wonderful architecture which belong to the foreigners such as the Hotel de la marine, the alliance francaise, and many souvenir shops actually, then some nice place such as the garden of love, the market place of Diego Suarez, and the statue of Admiral Joffre created by Lucien coppy in 1933. You can also come to some souvenir shops to buy a souvenir of Madagascar. To relax and admire, some nice restaurant and hotel infrastructures within the town, not forgetting the places of intents such as the sugar loaf [nosy lonjo] which is very sacred for the local peoples and full of stories. 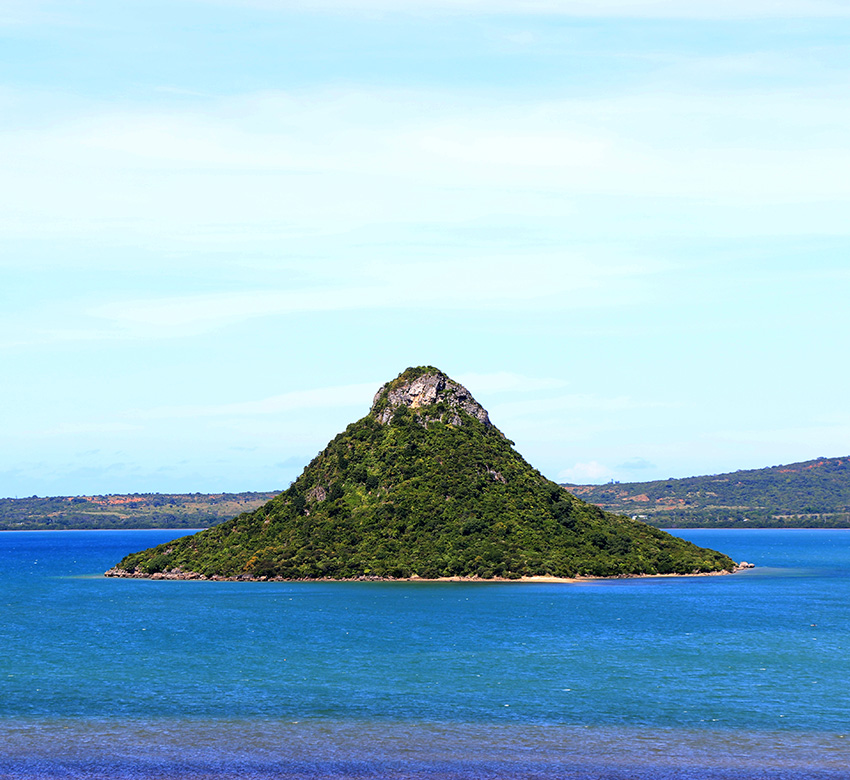 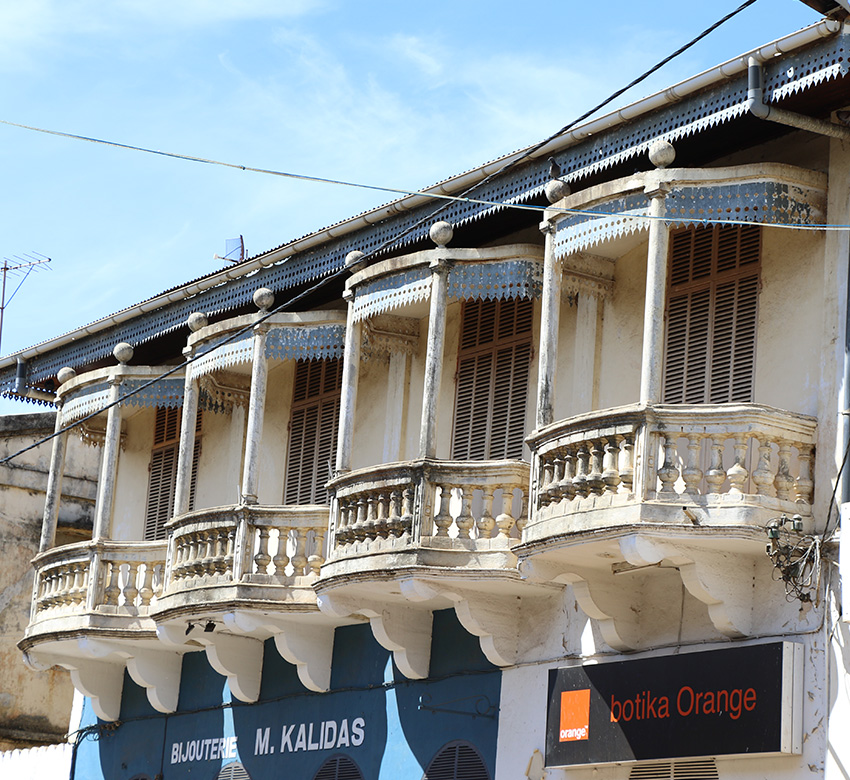 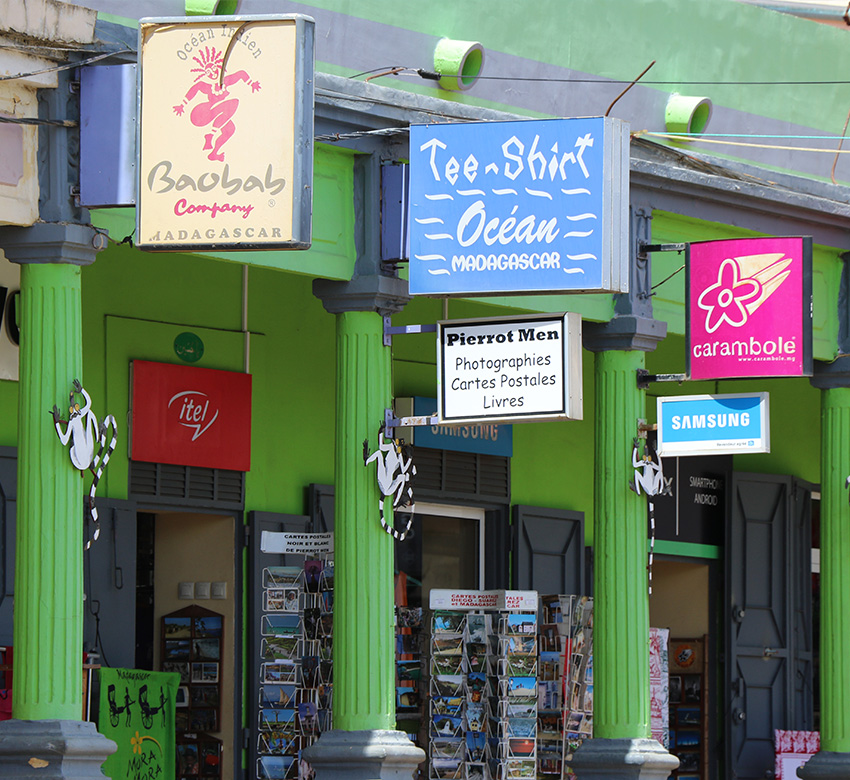 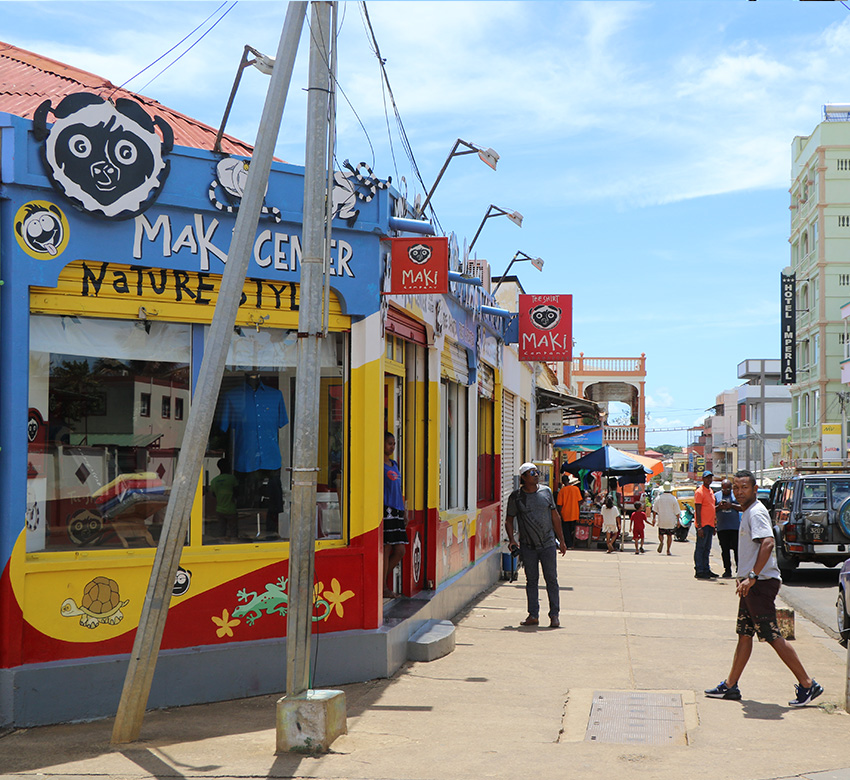 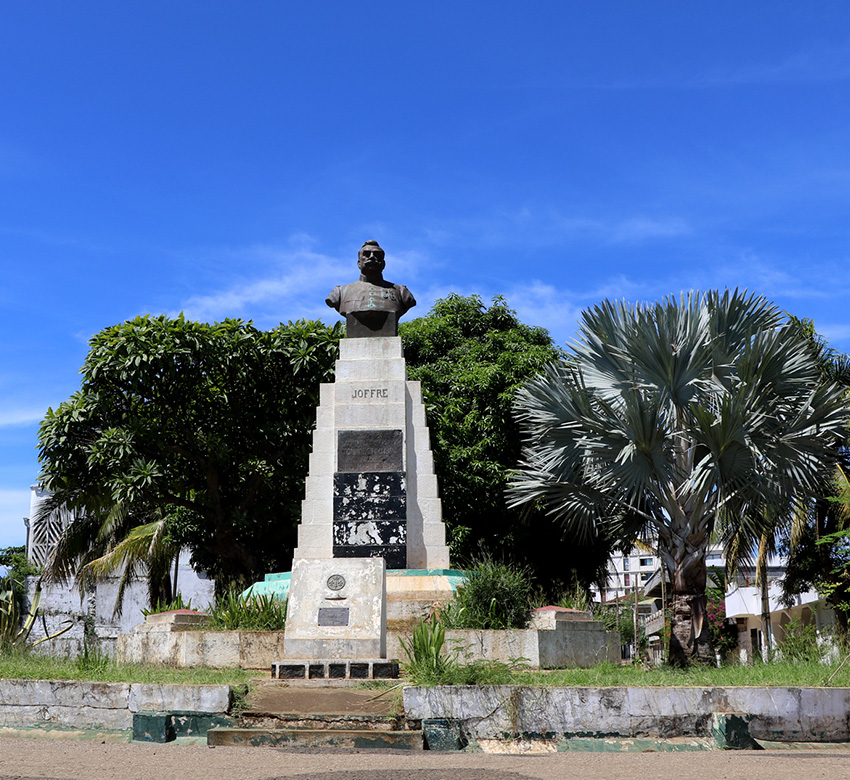