Located at about 60 km south of the Tamatave town, on the shore of the Canal des pangalanes, which is the second longest Canal in the world. This establishment borders the lake Ampitabe, built on the side called the nest of dream. In its surrounding area, there is a park in the heart of a tropical
primary forest in which eleven species of lemurs nest with complete freedom one of them the Babakoto [Indri Indri], the biggest lemur which gives a piercing scream similar to the one of the giant of the sea, the whale, and the sifaka, then the famous nocturne lemur called AYE, AYE. Moreover, the park has also plantation of vanilla, green pepper, and cocoa. Since it is quite for away from the town, you can take advantage of real life in the nature there, proved by its name NEST OF DREAM. 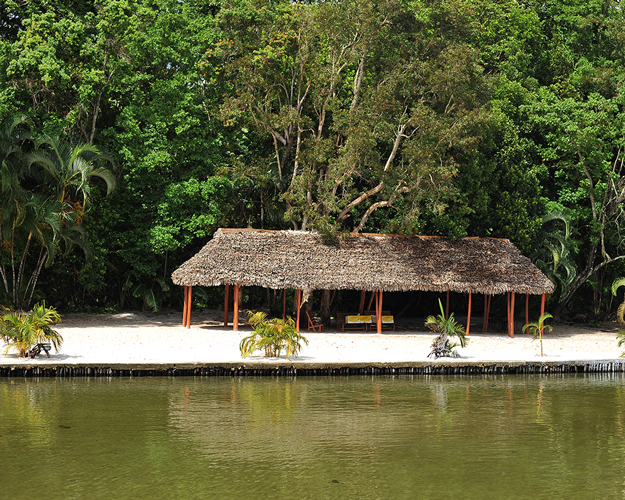 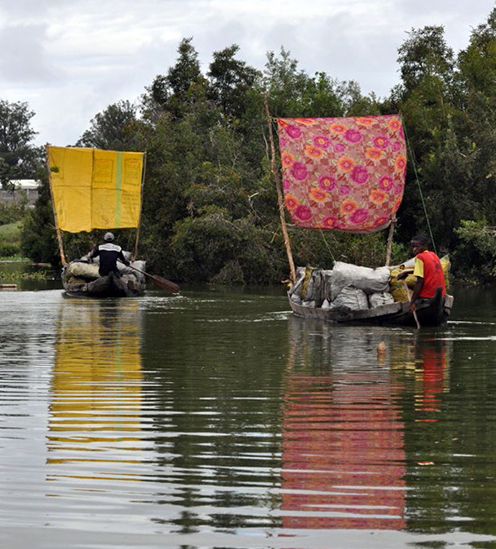 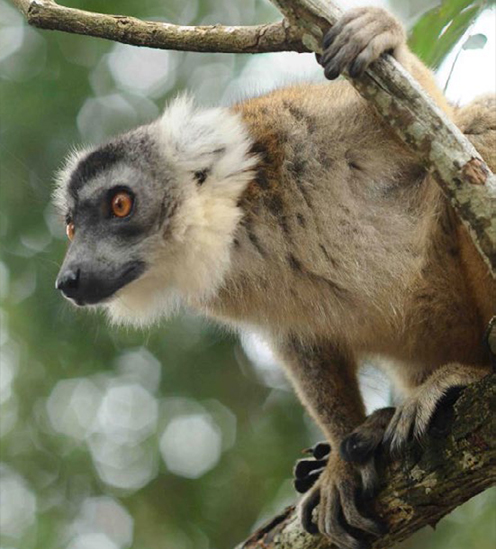 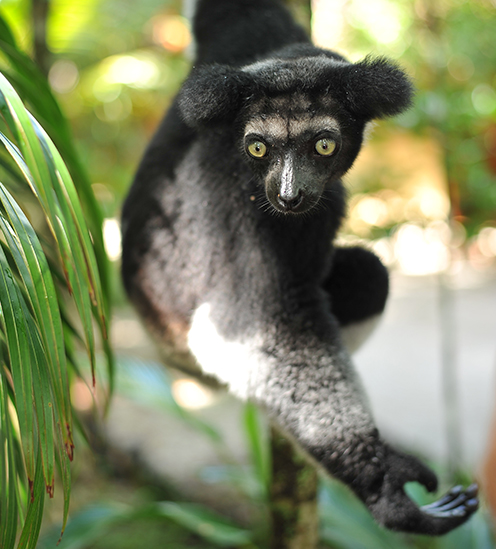