The village which is called Ambodisaigny and also Tapakala has got its own story from a tourist point of view. It is located not so far away from the Town of Tamatave, in its southern part. On this village, east side the Indian ocean, and on its west side is the wonderful canal des Pangalanes which is among the longest canals in the word; the second one after the Suez Canal in Egypt. The marshal Gallenie was the first French who supervised the work of making the canal des Pangalane in 1896, at the outset of the colonization of Madagascar by French. The first river port on the canal was in the village of Tap akala. The relics are still there (the quay and stores). It was also at this locality that the LMS (London missionary society) settled for the first time for the Evangelization. The English Thomas Bevan and David Jones were the head. And in the south of Tapakala is the Ivondro river or also Ivondrogna. Precisely, this place was the theater first tribal fight in Madagascar before between 1700 and 1710, the northern troop was led by Mulatto. On account of so much blood shed there during the confrontation, at the embouchure of Ivondro river place is sacred, and cultural site of purification now a day. 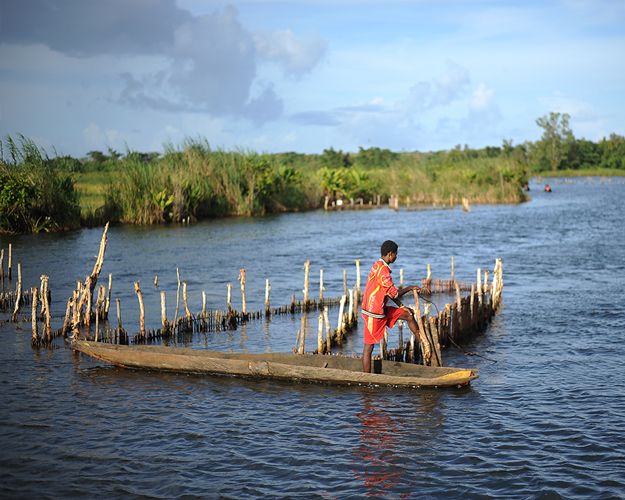 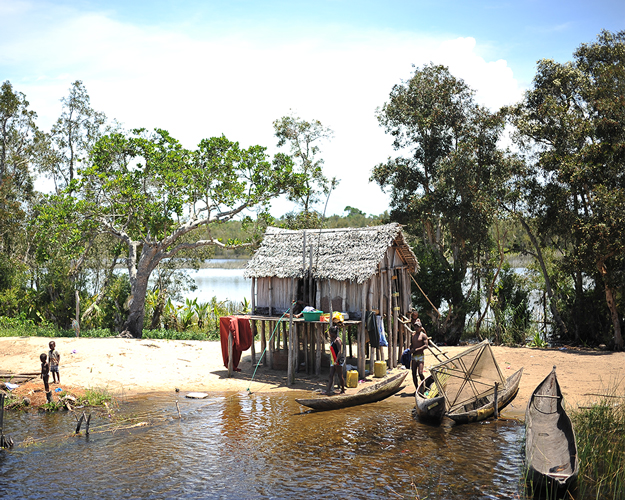 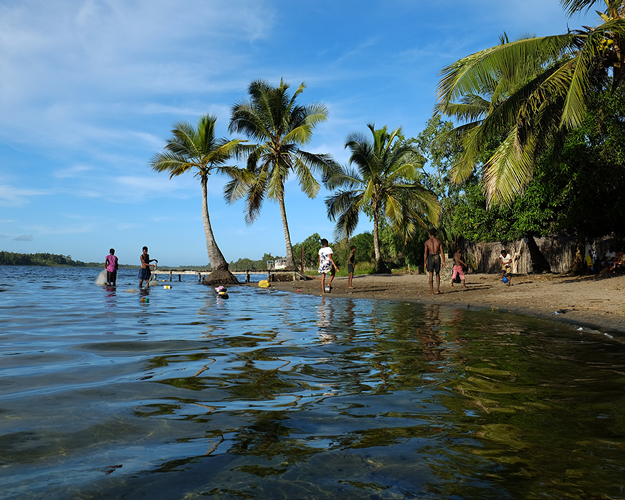 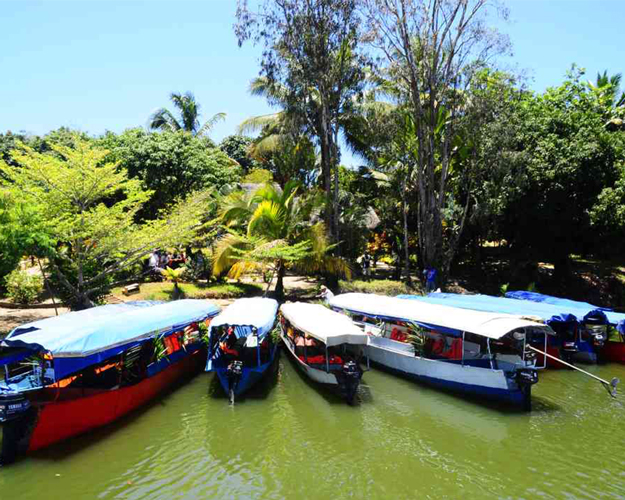 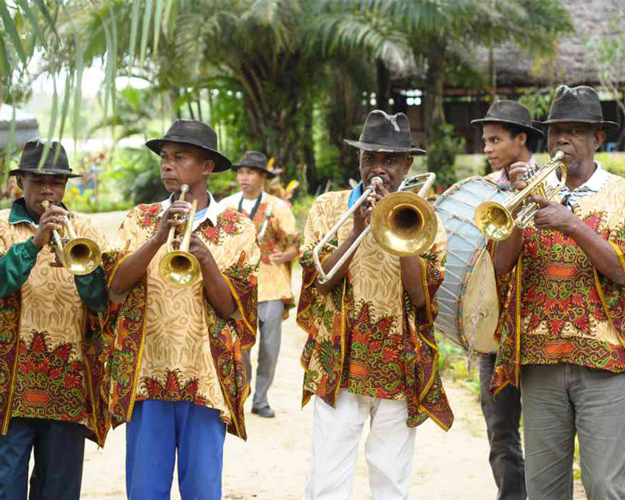