The Ankaragna Tsingy is located at 100km away from Diego Suarez, near the road 6, next to the village called Mahamasina, broad of 18225 hectares. It is one of the national park too. It has also two types of forest: Chapelle variant. And there are some basaltic rocks and calcareous rocks there. Especially the calcareous ones occupy very large spaces and become the Tsingy which is offering amazing landscapes. Here are the two types of the Tsingy of Ankaragna: Tsingy rary and Tsingy Benavony. There are many plants and animals is in this park, about 90 species of bird some of them are endemic ,15 species of chameleon some of them also endemic, 11 species of Lemurs, diurnal and nocturnal and some is endemic there, and the lemurs coronatus are in abundance there. As for the plante, there are two species of Baobab tree and one is endemic in Ankarana park, cifoustima macrocarpa, ficus megapodas. Within the Tsingy of Ankarana, there are 123 rock pits which some are the tombs of the surrounding population. That is the reason why they are strict about this area. They protect the nature of their native region. 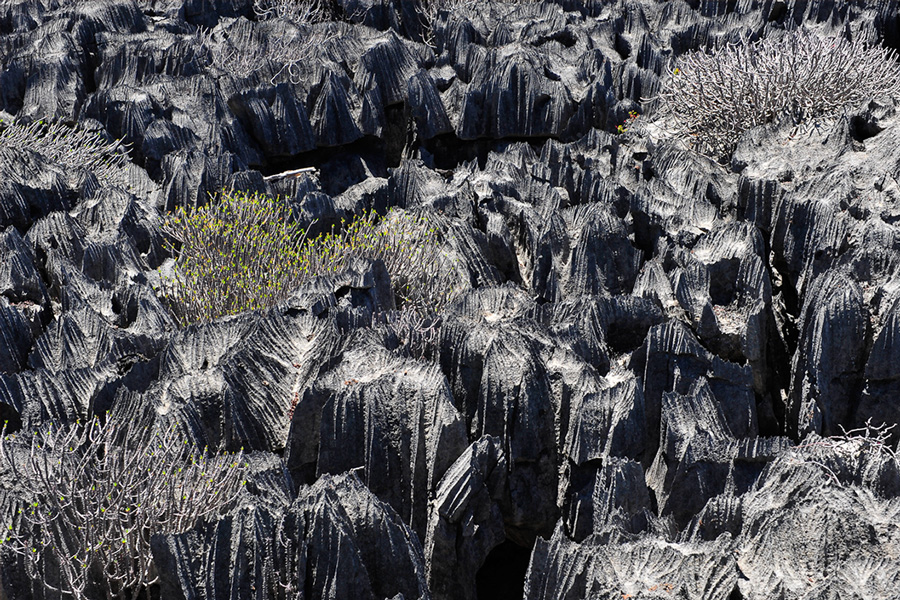 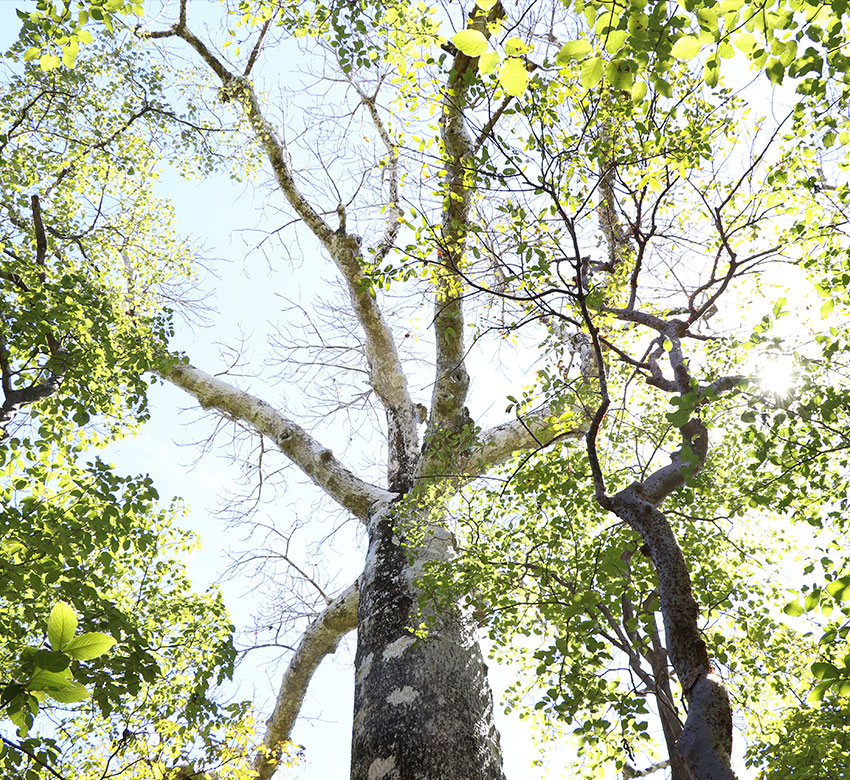 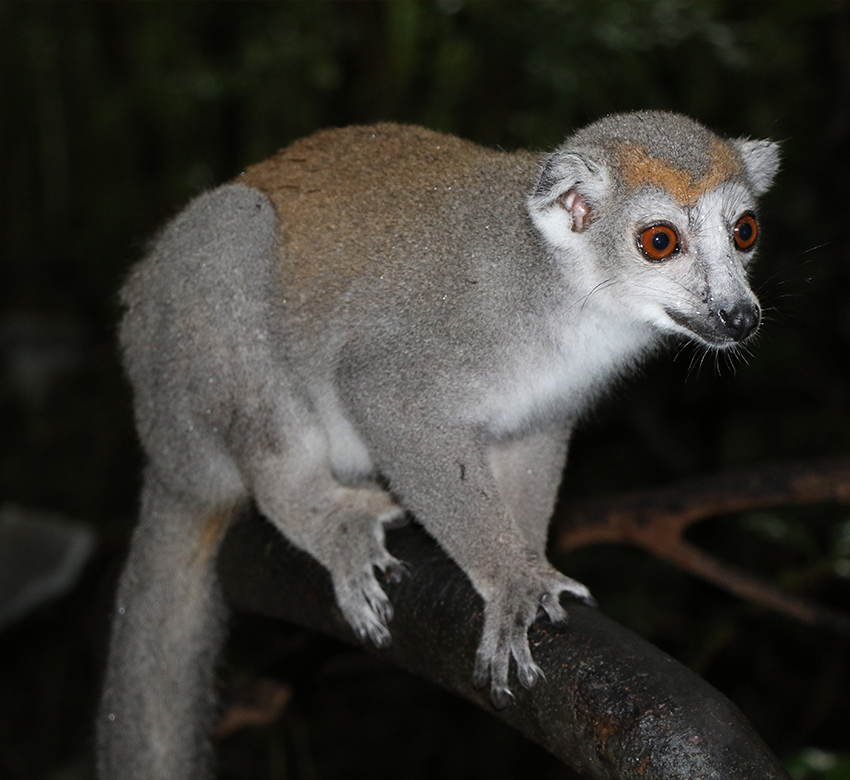 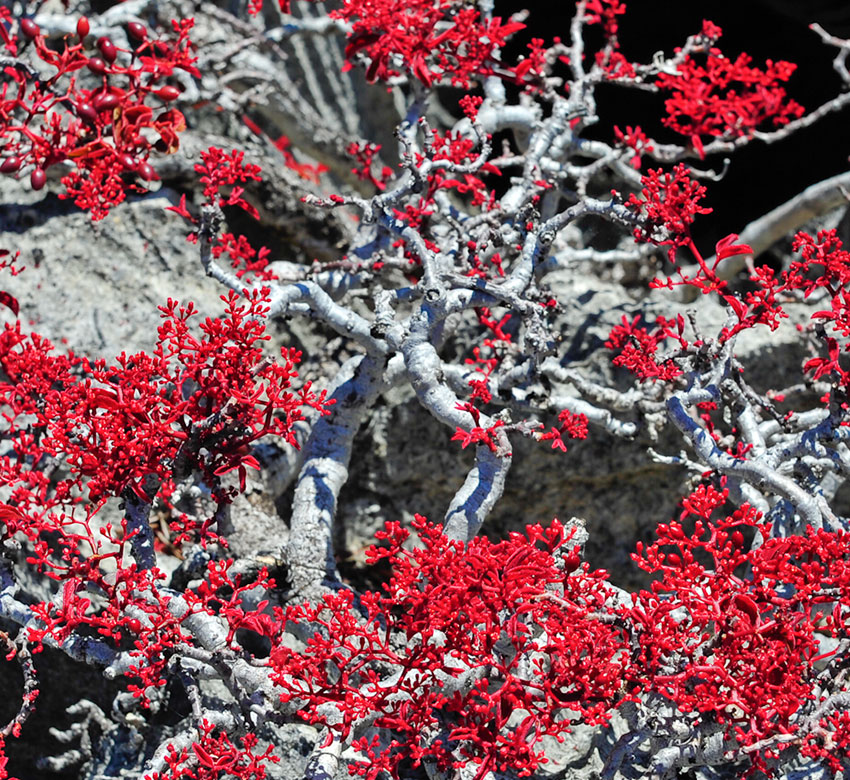 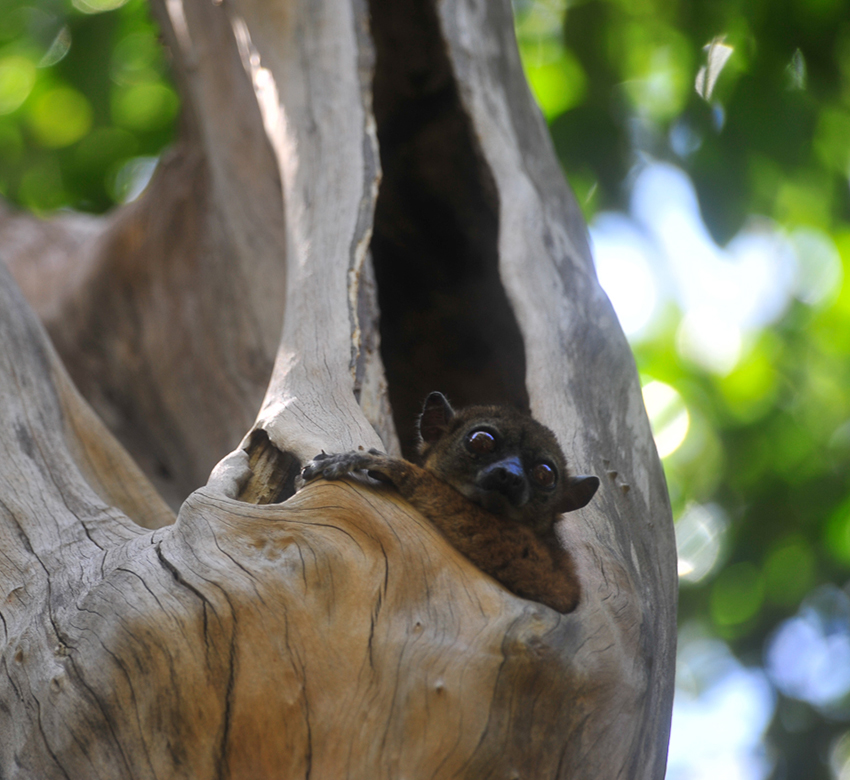