Antogil Bay is the major indentation of the entire Malagasy coastline located north-east of the Grand Island, facing South East-North East, it opens very widely to the breath of the trade wind the existence of a string of islands, the main one of which is Nosy Mangabe, and the carving of the eastern side offer the ships some safe haven. This privileged situation has earned it frequent attendance at the dawn of the sixteenth century Diego Fernandes peteira, the first touch the island Mangabe in December 1503 to not leave in August 1504, thus opening the way to the Dutch, English, then to the French of the East India Company, corsairs and finally to travelers and pioneers of colonization during the nineteenth century however, some milestones have been laid by the captain ship L’Hermitte, who, August 22, 1732, negotiates the purchase of the island Mangabe with Andrian Baba king the tribe Saphirabay (Zafirabay) tribe Arabized Sakalava, on behalf of a king of France against the sum 2950 pounds and then the Baron Benyowsky in 1772 Maroantsetra and Nosy Mangabe is 5Km speedboat in 1965 became an island nature reserve of 520ha it is covered with a dense forest and humid has an altitude of 1331 meters of annual rainfall of 4000 millimeters and especially for ecotourists and researchers a sanctuary for a species of lemur, aye-aye (Madagascar daubentonia) Nosy Mangabe is rich in flora and fauna, there are four other species of the lemurs on the island Eu lemur Albifronns, lemur vareacia variagata, and gray lemur (Microcebus murinus), brokesia peyrerasi the world’s smallest chameleon, panther chameleon (furcifier pardalis), and uroplatus rosewood climbing (Dalbergia baronii) of Baron is a vulnerable tree found on the tropical island paradise Nosy Mangabe we still find rock engravings realized by Dutch sailors sixteenth centuries. 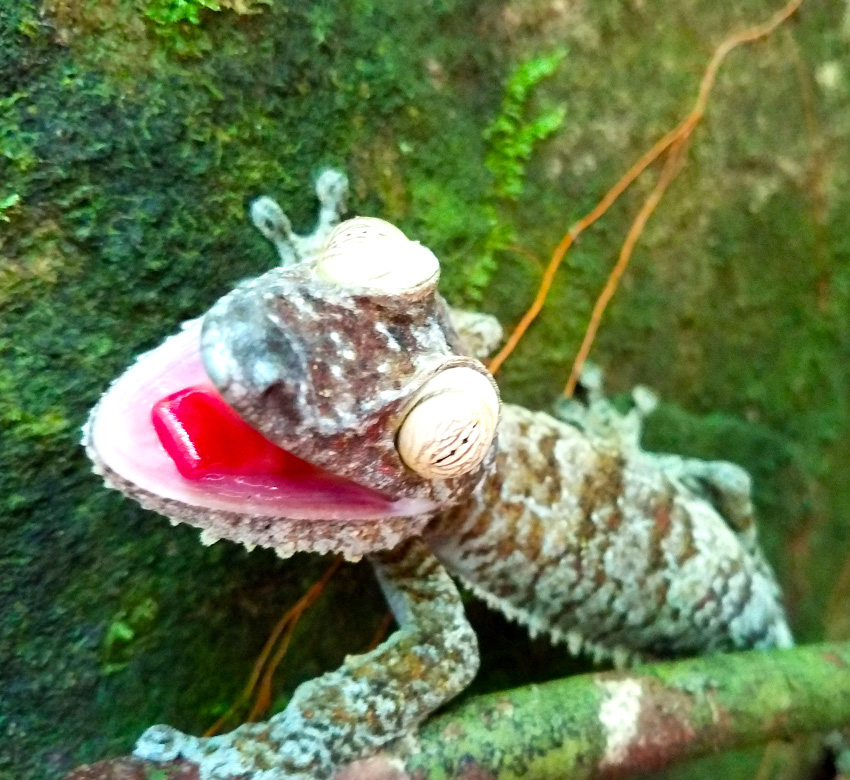 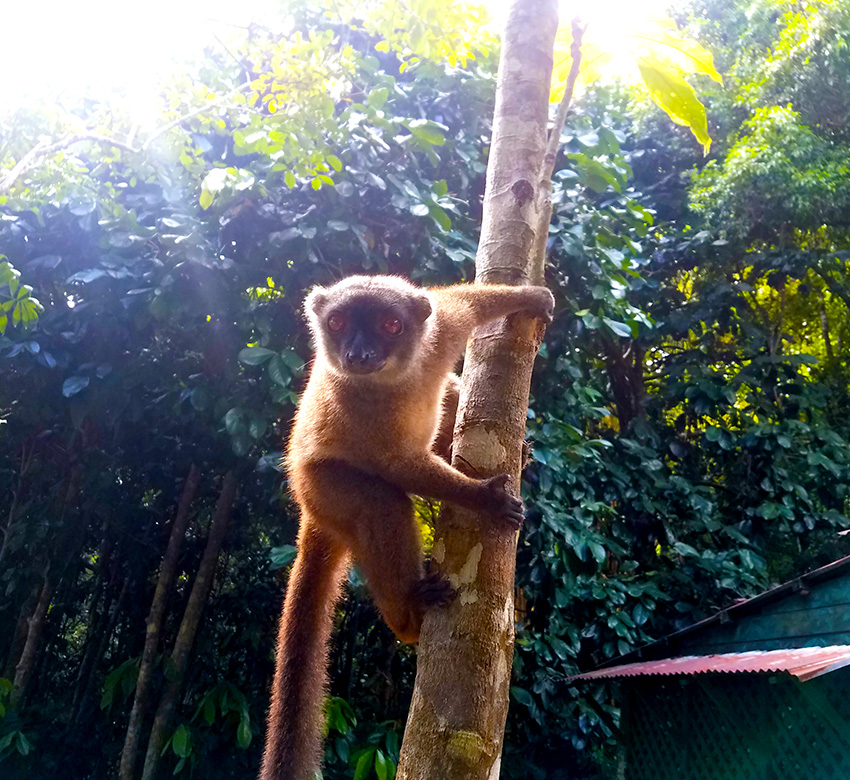 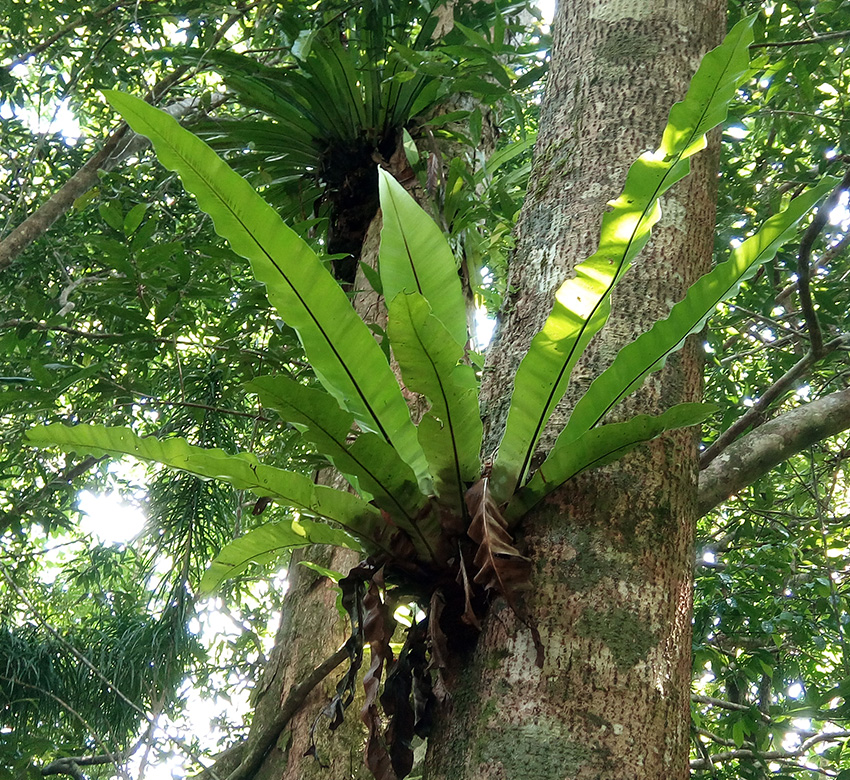 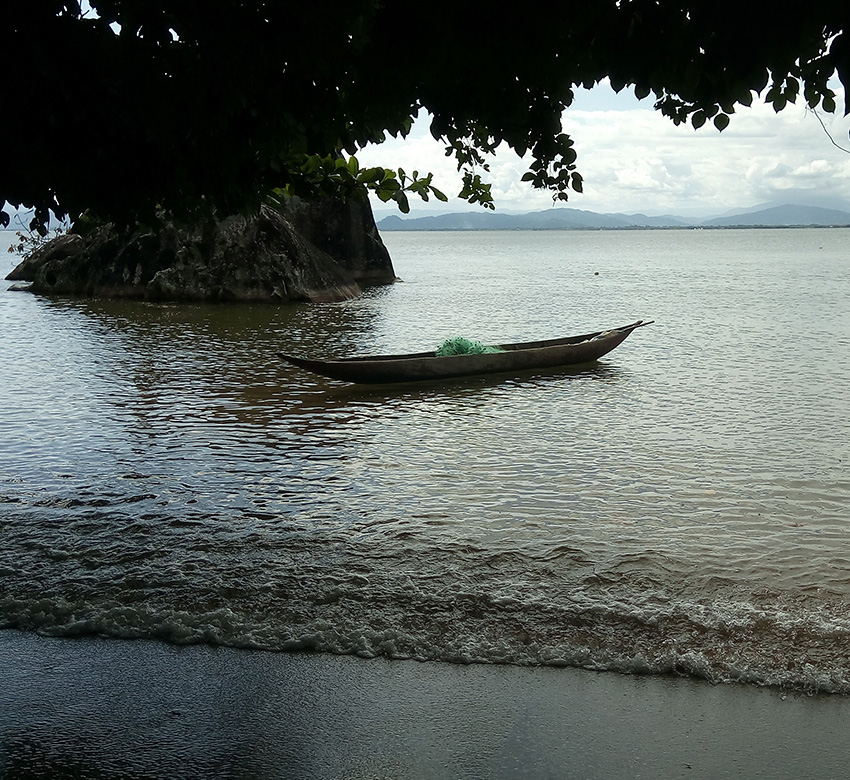 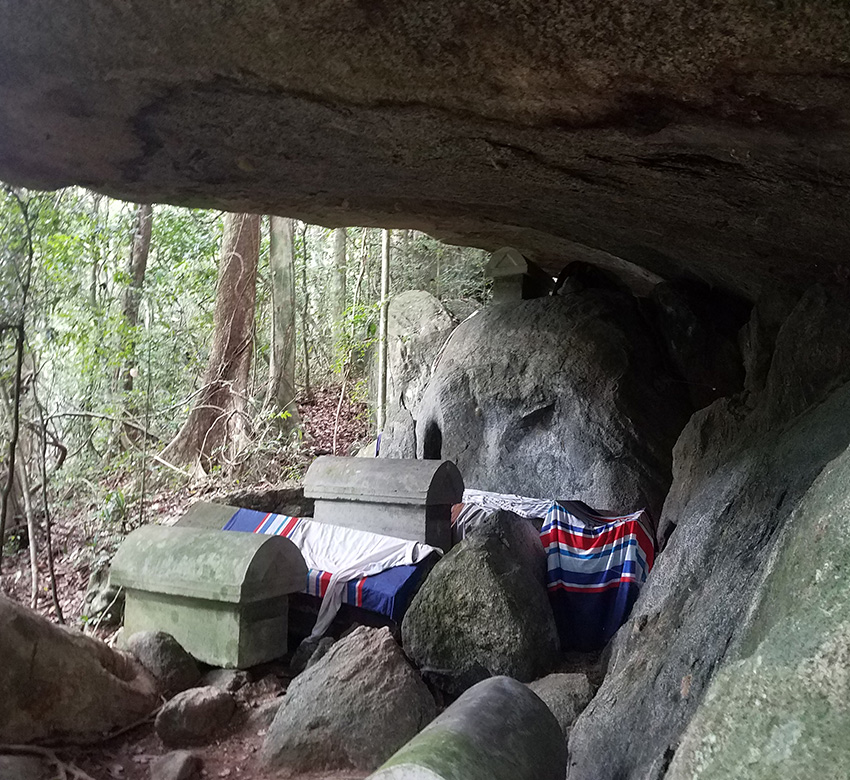